What to See in Park City

Park City, Utah, was settled in the mid-1800s and became a boomtown when silver, lead and gold was discovered in the 1860s. Park City maintained a large population and a steady flow of wealth until the mid-1950s when the price of silver dropped drastically. With all the mines shut down, Park City almost went ghost until the “Parkite” miners proposed building a ski resort, an idea that would bring wealth back to the local economy. 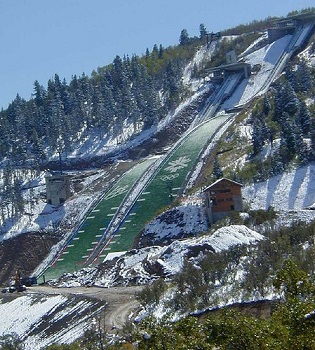 By Steve Fadden under CC BY-ND 2.0

Originally the site of the winter Olympic Games in 2002, Utah Olympic Park is now a public park as well as a training facility for athletes. The park has free admission and offers guided tours, a weekly freestyle exhibition, an adventure course and a few rides including zip lines and a summer bobsled ride. 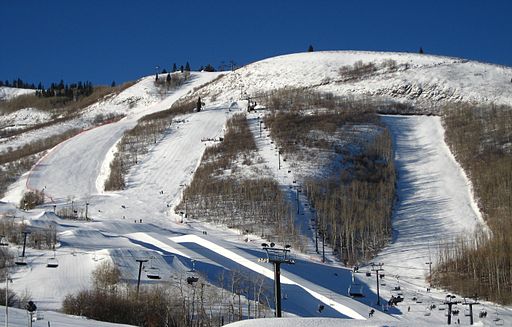 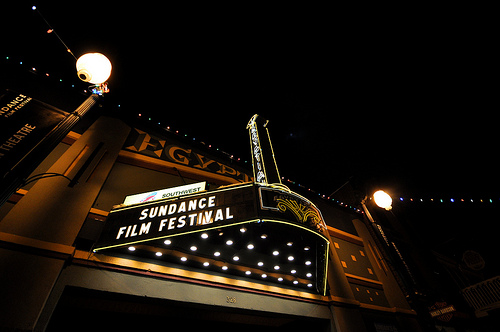 By Raffi Asdourian under CC BY 2.0

The Egyptian Theatre was built in the 1920s and lovingly restored in the 1990s. This theatre offers events such as improv, stand-up, professional plays and live music. It also offers movies during the Sundance Film Festival. With reasonable prices and a nostalgic atmosphere, the Egyptian Theatre is a great way to end a day of sightseeing, skiing, shopping or dining in Park City. 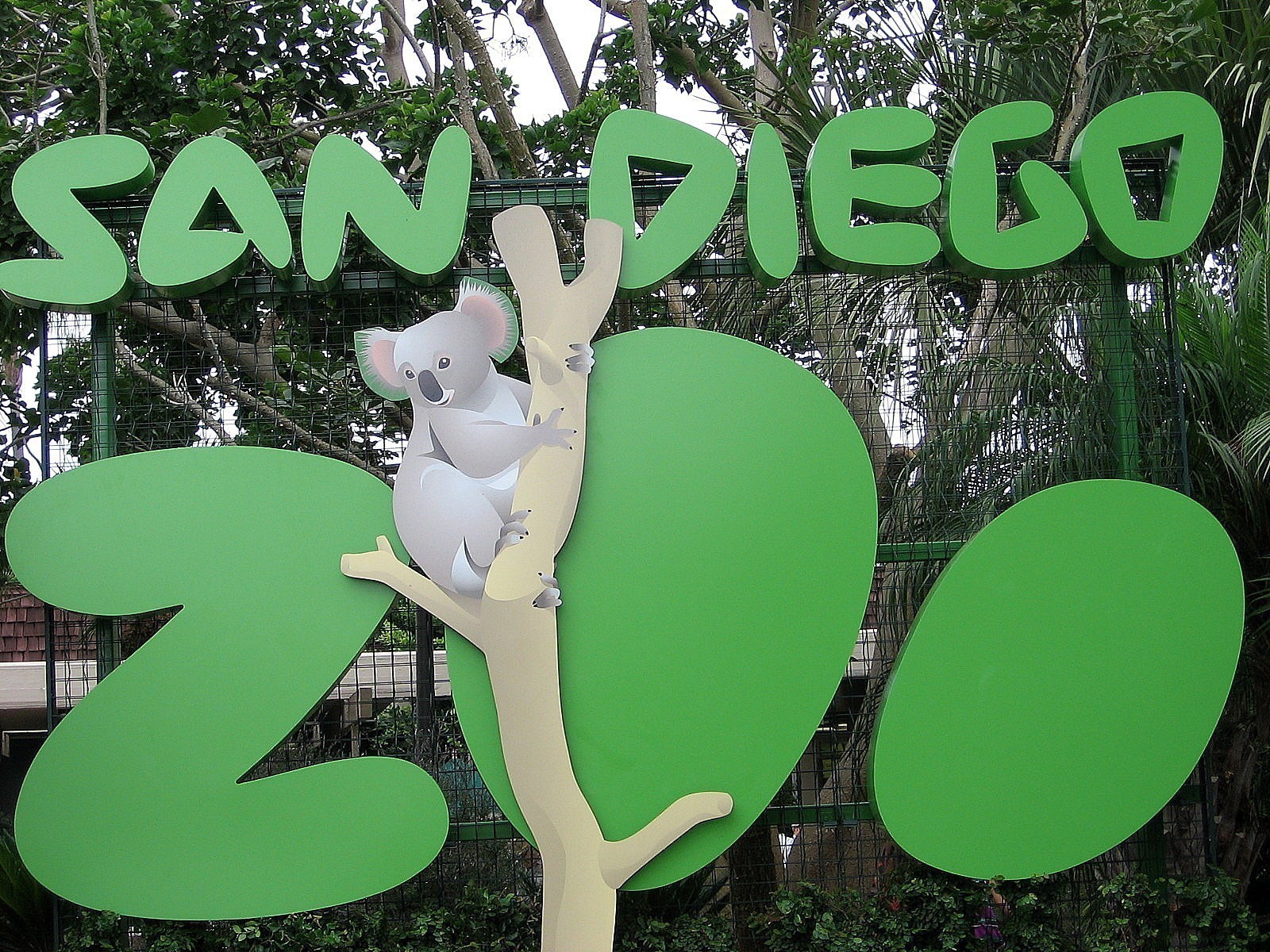 The Best Summer Travel Destinations in Canada For Senior Citizens

How Do You Like Getting a Rented Yacht to Enjoy a Flattering Experience on Florida Keys? 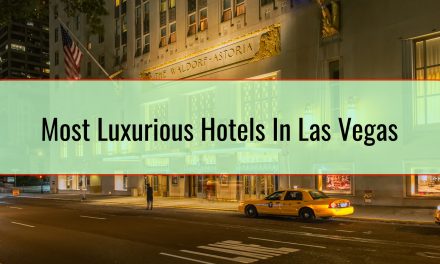 Most Luxurious Hotels In Las Vegas