The UK has plenty to offer both visitors from overseas and tourists who live in the country. With some wonderful coastline and beautiful countryside, such as the world famous Lake District, many overlook the attraction of a city break. Of course, for many a city holiday means London and little else. Although it is fair to say that London offers tourists some things which other cities do not, disregarding the charms of other, often smaller, cities in the UK is a definite mistake. Many smaller destinations have a different feel from the large metropolises and are relatively easy to navigate around. The next time you are considering a city-based getaway in the UK, why not think about somewhere other than the capital?

Brighton and the seaside cities of the South East 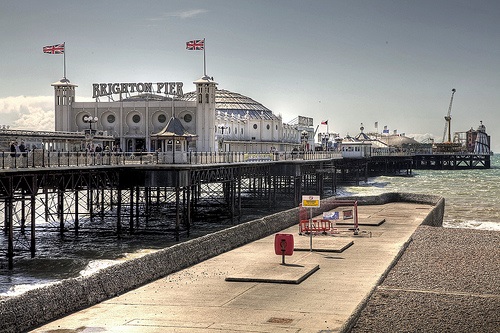 By dawarwickphotography under CC BY 2.0

Most foreign visitors to the country will have arrived via the central airport hubs that surround London. However, many don’t realise that it takes under an hour and a half’s drive from Heathrow, for instance, to the attractive coastal city of Brighton. From Gatwick, the journey is under half an hour by car and also easy to reach by the regular train services that run between the two. A good idea is to plan a stay in a hotel near Brighton Pier which is right in the middle of the city’s entertainment district and the best tourist attractions such as the Royal Pavilion and Museum. Brighton, and its close neighbour Hove, have a great reputation for festivals, the arts and a vibrant music scene. There is plenty to see and do along the waterfront in a traditional Victorian seaside resort with a modern feel. 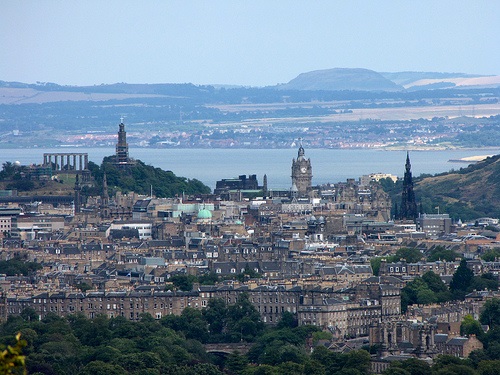 By Stuart Caie under CC BY 2.0

For a break north of the English border, the city of Edinburgh is hard to beat. Smaller than its neighbour Glasgow, the Scottish capital has plenty to offer tourists all year round. Book into a central Edinburgh hotel and stay right in the heart of what many call the Athens of the North. Edinburgh’s annual August festival is world-famous and the city can get busy at this time, as it does at New Year’s Eve, so booking is definitely advisable. Edinburgh’s Royal Mile is the perfect place to begin a journey into the past and to discover many of the city’s historical buildings and heritage. 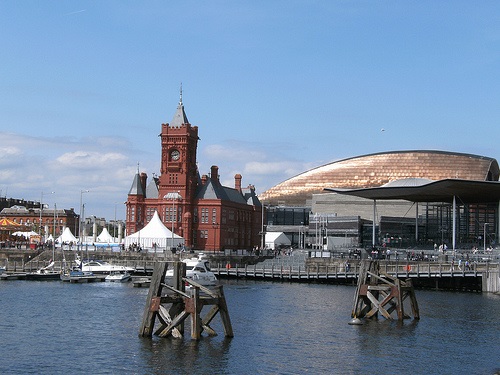 By shining.darkness under CC BY 2.0

Another often overlooked city break destination is Cardiff which has plenty of attractions. Opened in 2004, the Wales Millennium Centre is an iconic arts and cultural destination hosting opera, ballet, comedy and theatrical events. Located next to the listed Pierhead building, a trip to the centre means that visitors get a view of the beautiful Cardiff Bay. Cardiff, like Edinburgh and Brighton, offers something different from the conventional city break, so why not discover a little more of what they, and other smaller UK cities, have to offer. 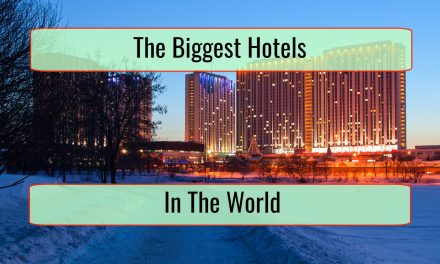 The Biggest Hotels In The World By Available Rooms 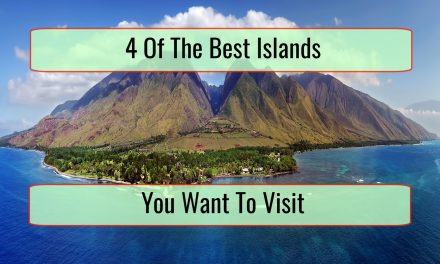 4 of the Best Islands Across the World to Visit

Budget Traveling: Do It The Right Way