Things You Most Likely Do Not Know About Fiji 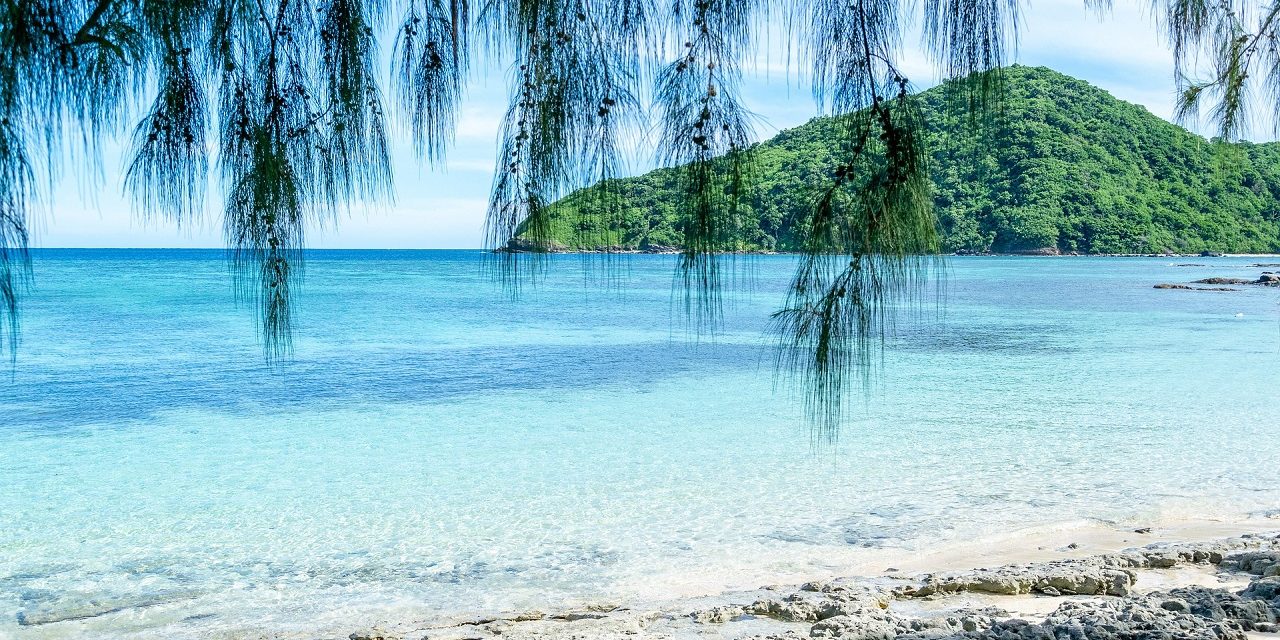 Fiji stands out as one of the most popular travel destinations in the world. This is especially the case for people coming from Australia but it can be argued for every single country. Fiji is renowned as being a true tropical paradise. Nobody can deny this. However, there is so much more than just that. It is actually a shame that most people do not really know more about this travel hotspot.

In order to shine a new light on Fiji, let’s talk about some facts you might be surprised to learn.

Fiji is made out of 322 islands. Out of them, just 106 are actually inhabited. Even so, with 322 islands, 90% of the territory of the country is water. The two biggest islands are Viti Levu and Vanua Levu, but you will surely want to check out many others.

This might not be a surprise for many because the Fiji Sevens are renowned as one of the top teams in the world. However, what some might not know is that numerous Fijians actually play professional rugby games. Islanders talk about this sport as the national one. Locals love talking about the game and watching rugby.

The main languages on the Fijian islands are Fijian, English, and Fiji Hindu. If you know English, you will have no problem in getting around.

Wearing A Hat Is Rude In Fijian Villages

Numerous cheap Fiji vacations take you to visit some of the beautiful local villages because they are really affordable and you get the opportunity of getting a glimpse of local culture and customs. However, if you visit a Fijian village, make sure you do not wear a hat. The only person that is allowed to wear a hat is the chief of the village.

If you wear the hat, it is an insult for the locals. This is because the top of one’s head is considered to be sacred on the islands. Also, since we are referring to customs, be particularly careful with touching someone’s head since it is considered rude, just like wearing shoes when you walk into a local’s house.

The International Date Line actually goes through Taveuni. This means you can stand with one foot in the past day and the other foot in today. You cannot say this about many places in the world.

Cannibalism Was Practiced By Fijians

In Fiji, cannibalism was really common for hundreds of years among tribal chiefs as they ate the enemies killed after battles. It might be a surprise to hear this but the last cannibalism act documented took place in 1867. This is when Reverend Thomas Baker ended up attacked as he tried to spread a new religion, Christianity throughout Fijian islands.

Most people nod their heads when they want to signal YES. Fijians do not do this. The locals actually raise eyebrows. If you see one doing this, it is a sign of saying yes.

The Name Of The Country Appeared Because Of Mispronunciation

When Captain Cook reached the area, he talked with the Tongans. He asked to learn the name of the islands so that they can be documented. What he heard was “Feegee”, which was how Tongans pronounce “Viti”. This is how Fiji appeared since the Tongan pronunciation was misheard.

Traditional Landowners Own Most Of Fiji

With such a popular travel destination, it might seem that most of the land is owned by businesses. This is not really the case. In 1874, Fiji became a colony of Great Britain. Then, it was divided between the traditional landowners and the white settlers. Nowadays, around 84% of the land of Fiji is considered to be communal land. This means it is administered by a Native Land Trust Board and is owned by locals. 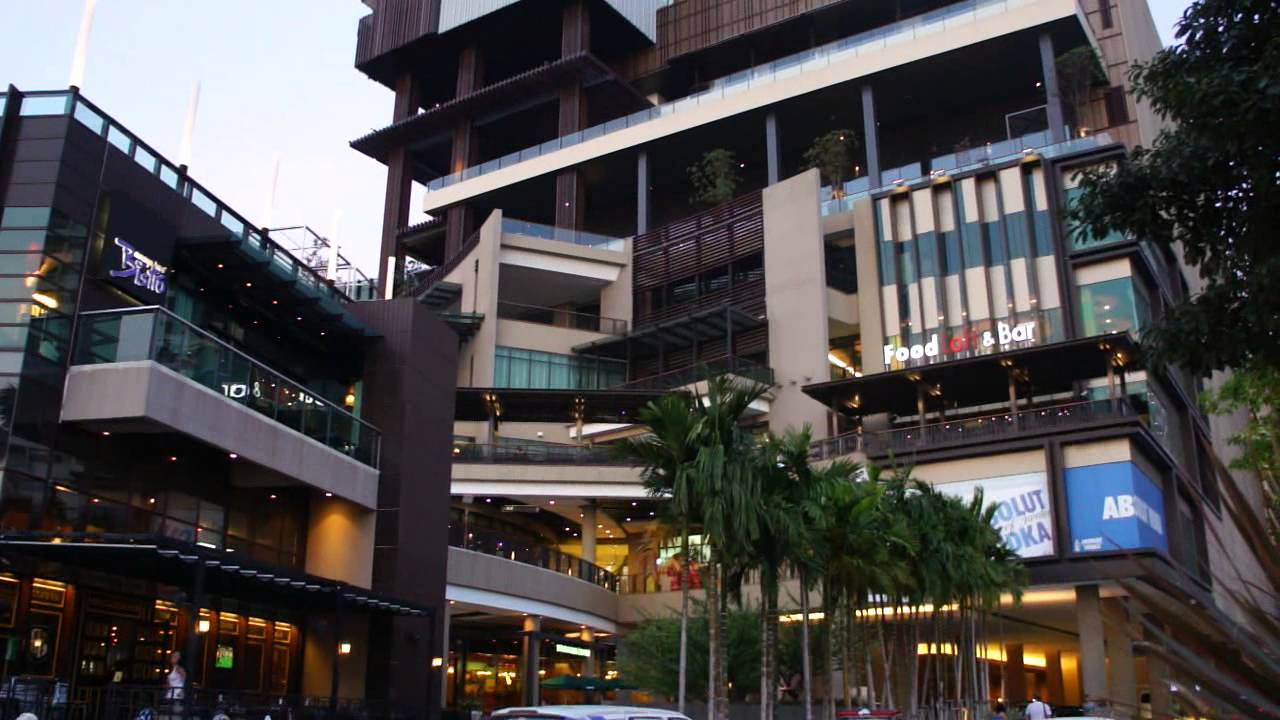 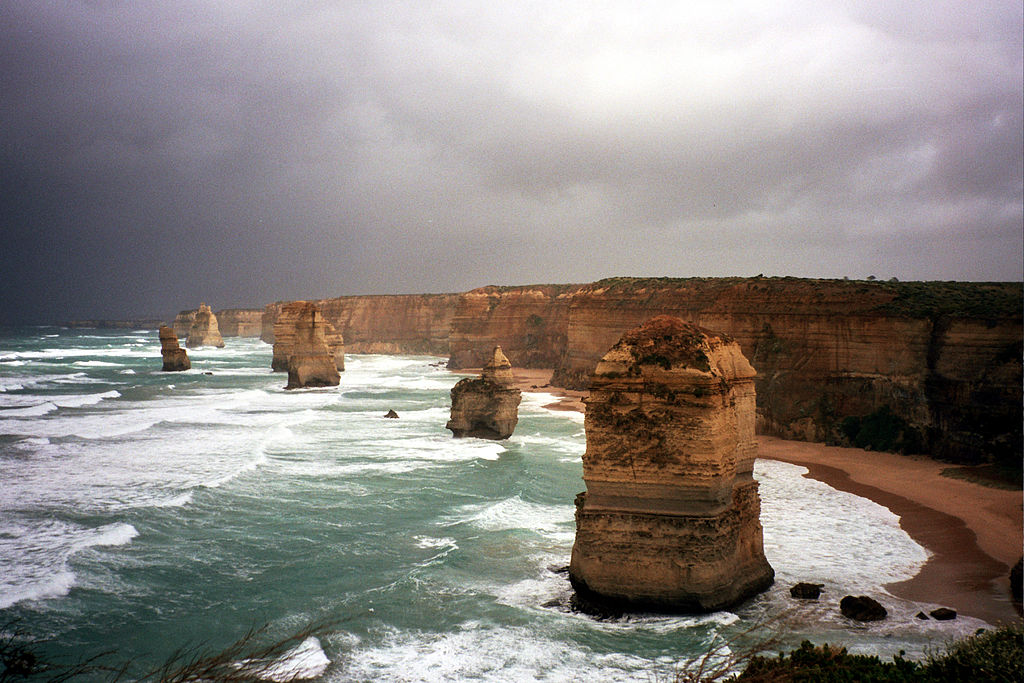 Major Attractions You Must Visit In Australia