Buried deep in south-east London, Croydon might be one of London’s best kept and harder-to-reach secrets. Taking a look into Croydon’s past however, this friendly borough presented a gateway to the rest of the world with its first international airport.  Today, Croydon’s resurgence as a great London borough is thanks to its fantastic selection of local attractions and green spaces.

You can still visit the world’s first international terminal at Croydon Airport, where aviatrix Amy Johnson set off on her famous solo flight to Darwin, Australia in 1930. The airport closed in 1959, but a Visitor Centre (open every first Sunday of the month) now stands in front of the old Control Tower.

If you do fancy heading into town, trains from South Croydon station take just 30 minutes to London Bridge. But with lively bars and Michelin Guide-listed restaurants on your doorstep, there’s really no need.

For a slap up meal, head to Albert’s Table in the South End. Or for a low-key eat, make a beeline for Matthews Yard. Situated just off Surrey Street, this vibrant coffee shop is a Croydon institution – especially at weekends when their Lazy Brunch menu is served until 4pm. The space also doubles up as a theatre and gallery so be sure to check if any good shows are on.

After a dose of culture, end your day with a trip to South Norwood Lakes. Locals are so proud of their vast expanses of water, they’ve even asked Cumbria Tourism to hand over the title of The Lake District to Croydon.

Also Read:  Dining with a difference 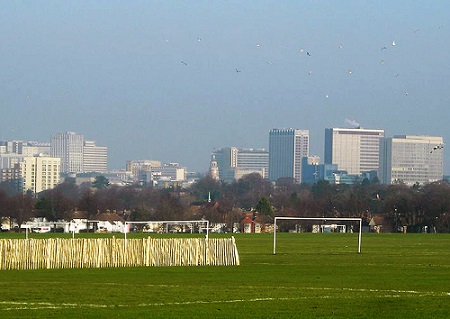 By derivative  via Wikimedia Commons

As the day turns to night it’s not just the street lights that light up in Croydon – the thriving nightlife begins to sparkle too. Before hitting the town proper you’ll want to get some fuel for the engines so head to one of the many restaurants in the area.

The charming Little Bay on Selsdon Road is worth checking out. With reasonable prices and simple, delicious Mediterranean dishes on sale it’s one of the best places to start your night out. After sampling some of their tasty fare you’ll be set for a night out at some of Croydon’s best venues.

For a classic British bar head to the high street and pop into The Green Dragon, a traditional pub with a great selection of drinks. The lively drinking spot also regularly puts on live music, one of the features that makes it so beloved among Croydon’s local population.

If you want to extend your night out to the wee hours of the morning with a trip to a club you’ll find that you’re well catered for in Croydon. For live music, bands and DJs throughout the week, head to the Black Sheep Bar on the High Street. For a more outrageous party vibe, with an 80s theme, Reflex (also on the High Street) is for you.

After your partied out you’ll want to make sure you have comfortable accommodation.  The good news is, there’s some reliable and affordable accommodation on offer in the area.  Just a short walk from either Waddon train station or the Lloyd Park tram line you’ll find a range of affordable London hotels.  Regardless of where you choose to rest your head for the night, it’s highly likely an active day out in the tranquil borough of Croydon will leave you feeling ready for a well-earned rest. 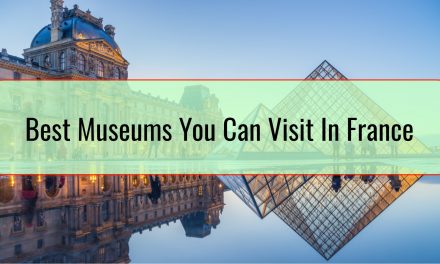 Best Museums You Can Visit In France 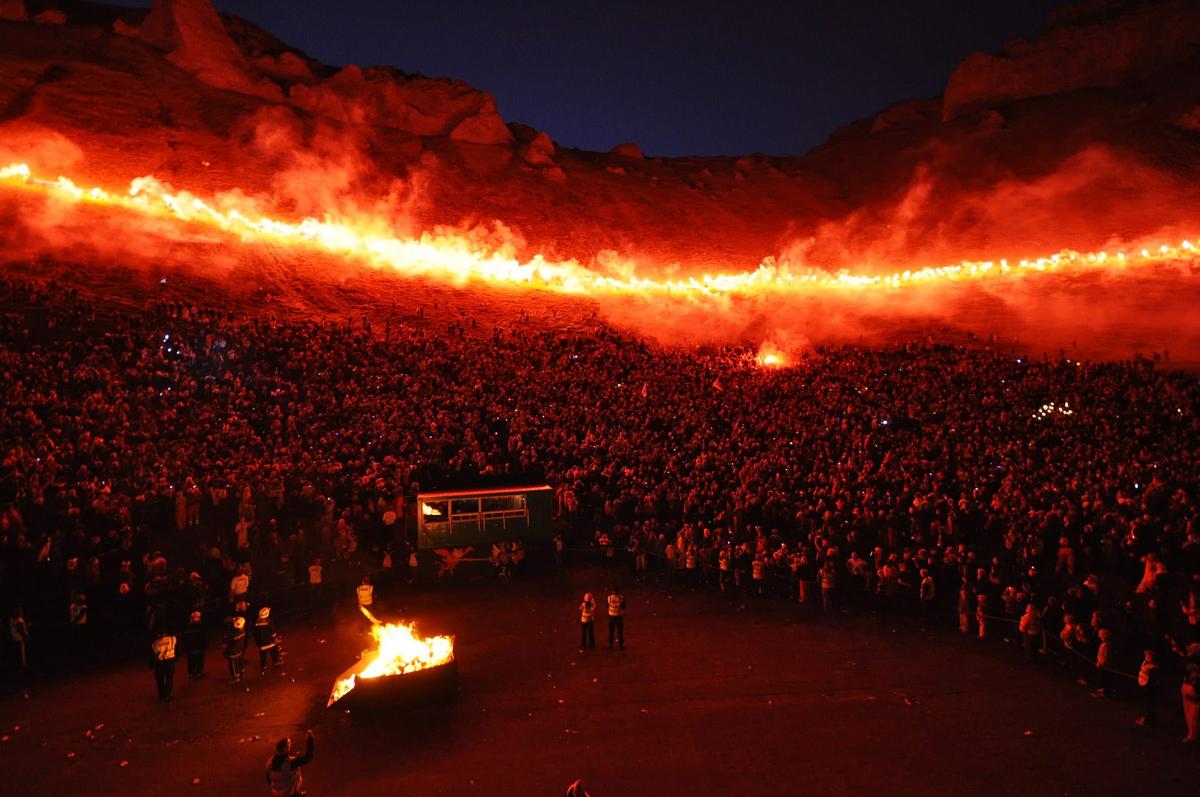 Iceland Festivals For Your 2018 Visit

Fancy Learning To Fly – Head To Chamonix This Summer