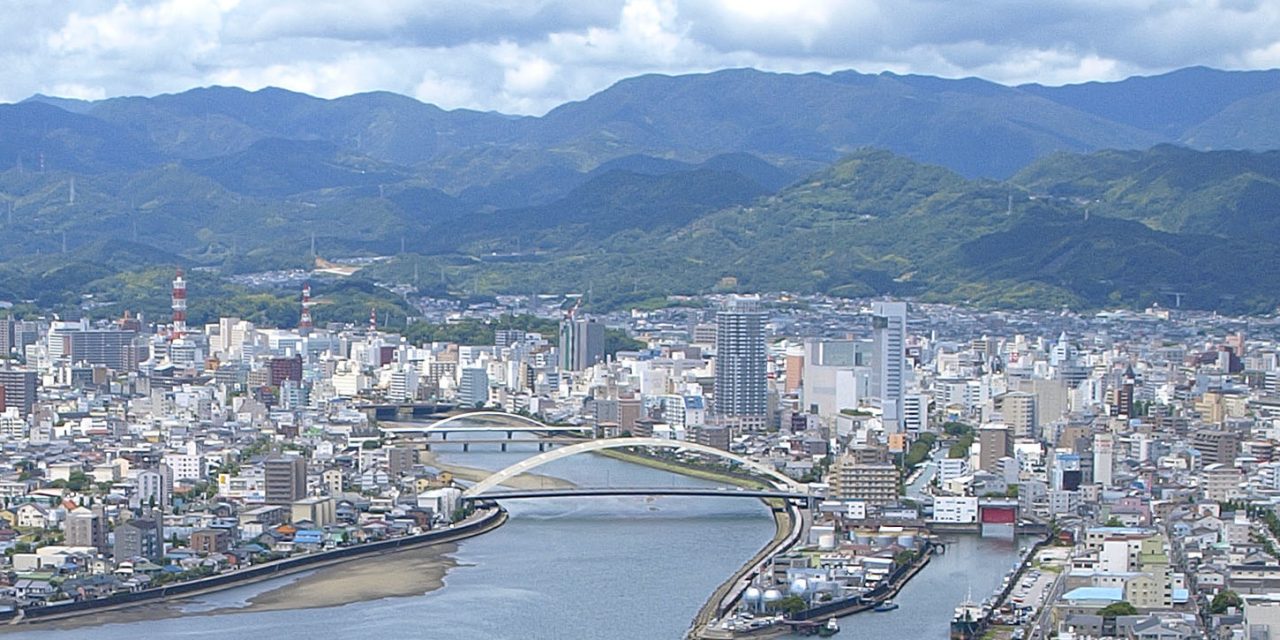 India is a beautiful country with an amazing tradition and long history. India is nothing short of beautiful port cities. India’s seaports are stunning and beautiful. India’s ports are noteworthy because the ports of India served as trade hubs for many centuries. A visit to Indian port cities gives you a unique glimpse of other cultures as the other cultures around the world were integrated for business through ports. If you are traveling to India, do not miss visiting these India’s most beautiful ports.

Kollam is located in the southern state of Kerala, a picturesque, beautiful port city with trades happening for several centuries. You can see glimpses of Portuguese, Dutch, and British business influences around the seaport and even trade influence from China can be seen. Marco Polo visited this port city when Kollam was a very prominent Port in the Spice Route, and Kolla is considered as the Cashew Capital of the World for a long time but now it’s lost the name to Vietnam recently.

The tranquil backwaters are very famous in the city of Kollam. Every visitor to this city makes it a point to visit these backwaters. Amazing views are attracting more tourists every year.

Munroe Island is another place not to be missed. A cruise trip to eight small islands is famous in Kollam. On land, numerous temples dedicated to Lord Shiva are very popular among the Hindu population. Ashramam Picnic Village and Thangassery Lighthouse are other must-visit places in this beautiful port city Kollam. 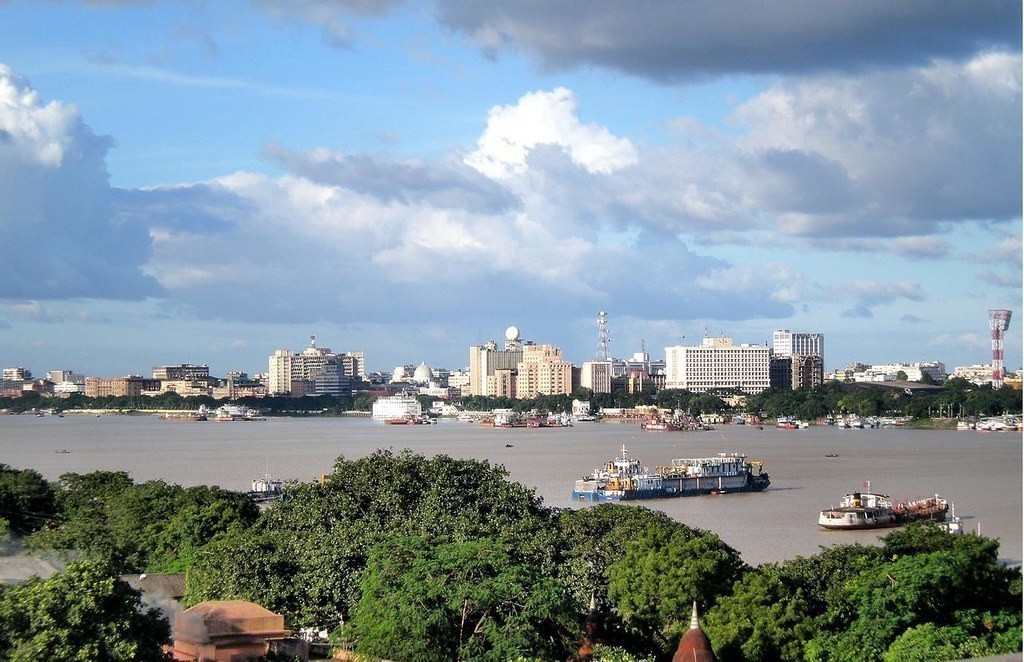 Kolkata is the capital of West Bengal state and it is considered India’s oldest Port which is still operating. The Port and the City of Kolkata was created by the British when they were running the East India Company in India, they created and developed Kolkata Port City as their base in 1690. In the 18th century, some Chinese immigrants also arrived as workers and lived in Kolkata, many of them worked at the seaport of the Kolkata. Kolkata is widely known as the cultural capital of India.

Kolkata – the third-largest city in the country, has several other places to visit like China Town, Malik Ghat Flower Market, and the New Market. A visitor to Kolkata can visit several different places depending on his travel goals. To get India’s multi-cuisine taste, the traveler can visit China Town. If the visitor wants to see India’s oldest Market, he can visit the Malik Ghat Flower market. The oldest market of India offers just about everything under the sky. Kolkata also has impressive buildings and temples like Dakshineswar Kali Temple and Belur Math which are must-visit places. The festival Durga Pooja is very famous in this beautiful port city of Kolkata.

Pondicherry is an ancient port town located in the southern part of India. It has the oldest trade connections with Roman and Greek that date back to 100 BC. Pondicherry was a French colony and under the control of France up until 1954, You will find a lot of colonial heritage buildings throughout the town. You can reach Pondicherry by train directly from Mumbai, Chennai, and Bangalore. The closest airport to Pondicherry is Chennai. The Pondicherry government has recently changed the city’s name to ‘Puducherry’ – the name by which the city was called before French rule.

Pondicherry has an Amazing beach that is visited by thousands of people every day. Private beach resorts are available at the long beach of Pondicherry. As a visitor to the City, you must explore the French Quarter walking. You will also find the Tamil culture, which is including Christian, Hindu, and Muslim cultures and architectures of worship. If you want to explore  Pondicherry, you must hire a bike and explore the city. Rented bikes are available at a minimal cost. Paradise Beach is another popular must-visit place at Pondicherry. You shop for French cultured items and Indian Heritage items at Pondicherry. Eating is also encouraged here as you get both the best menu of French and Indian Food. Another famous destination is The Sri Aurobindo Ashram, people visit this place for meditation and achieving mind calmness. There is an evening meditation even available here which is open to all.

Chennai is the capital city of Tamil Nadu, the southernmost state of India. Chennai is widely considered as the “Gateway to South India,”. The ‘Merina Beach’ at Chennai is considered the second longest beach in the world. Chennai will offer you delicious eateries throughout Chennai and you will find stunning temples and Churches throughout the City. Chennai City was a group of villages in old days, in mid 17th century, the British developed the villages into one trading port and named it “Madras”.  The City’s name was recently changed from “Madras” to “Chennai” recently by the Tamilnadu Government. 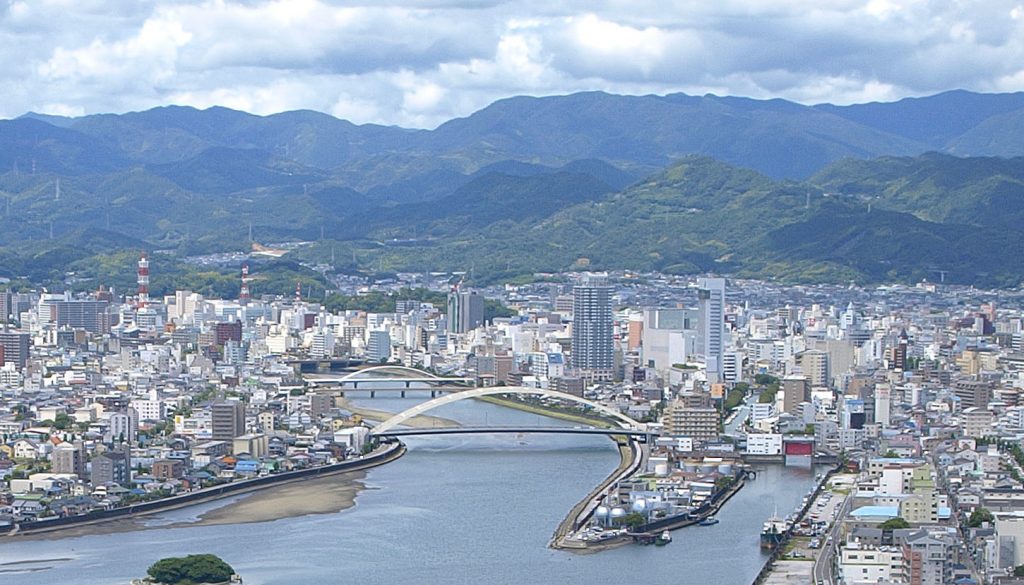 Kochi is located in another southern state of Kerala. Kochi is widely called the “Queen of the Arabian Sea” and also called “The Gateway of Kerala”. You will find multi-culture at Kochi like Indian, Chinese, Portuguese and British cultures throughout the city.

If you want to know the city’s past visit the spice markets. At Kochi, you must enjoy local cuisine – the seafood made with coconuts. You will find them delicious and different, it will be a lifetime visit of your travel history.  You can visit Princess street book stores and art galleries. Another must-visit place in Kochi is Saint Francis Church – the oldest European church found in India.

Also Read:  The Real Dubai beyond the Skyscrapers

The Port City Vishakapatnam widely called “Vizag” is located in the southern state of Andhrapradesh. It’s one of the port cities in India that are easily reachable from major cities of India. Vizag has a good mix of older-day historic places and tourist spots that include beaches, caves, and valleys.

Ramakrishna Beach or the amazing Araku Valley is visitors’ favorite places at Vizag. If you are a nature lover be sure to visit the Araku Valley. There you’ll find amazing waterfalls, streams, and lovely coffee plantations. The oldest Borra Caves, which is another location must-see in Vizag. Borra Caves are considered to be million years old.

Port Blair is the capital city of the Andaman Islands,  a Union Territory of India. The island is located off the east coast. Port Blair can be reached easily with flights from Chennai or Kolkata. The popular tourist spot at Port Blair is the British-era Cellular Jail, This Jail tells the fight for independence story. The light and sound show at this Prison should not be missed as they portray the real happenings of this Prison during British rule.

Zonal Anthropological Museum is another must-see location at Port Blair. Ross Island and The Aberdeen Bazaar are other tourist sports in Port Blair. You will get fresh, delicious seafood throughout Port Blair. 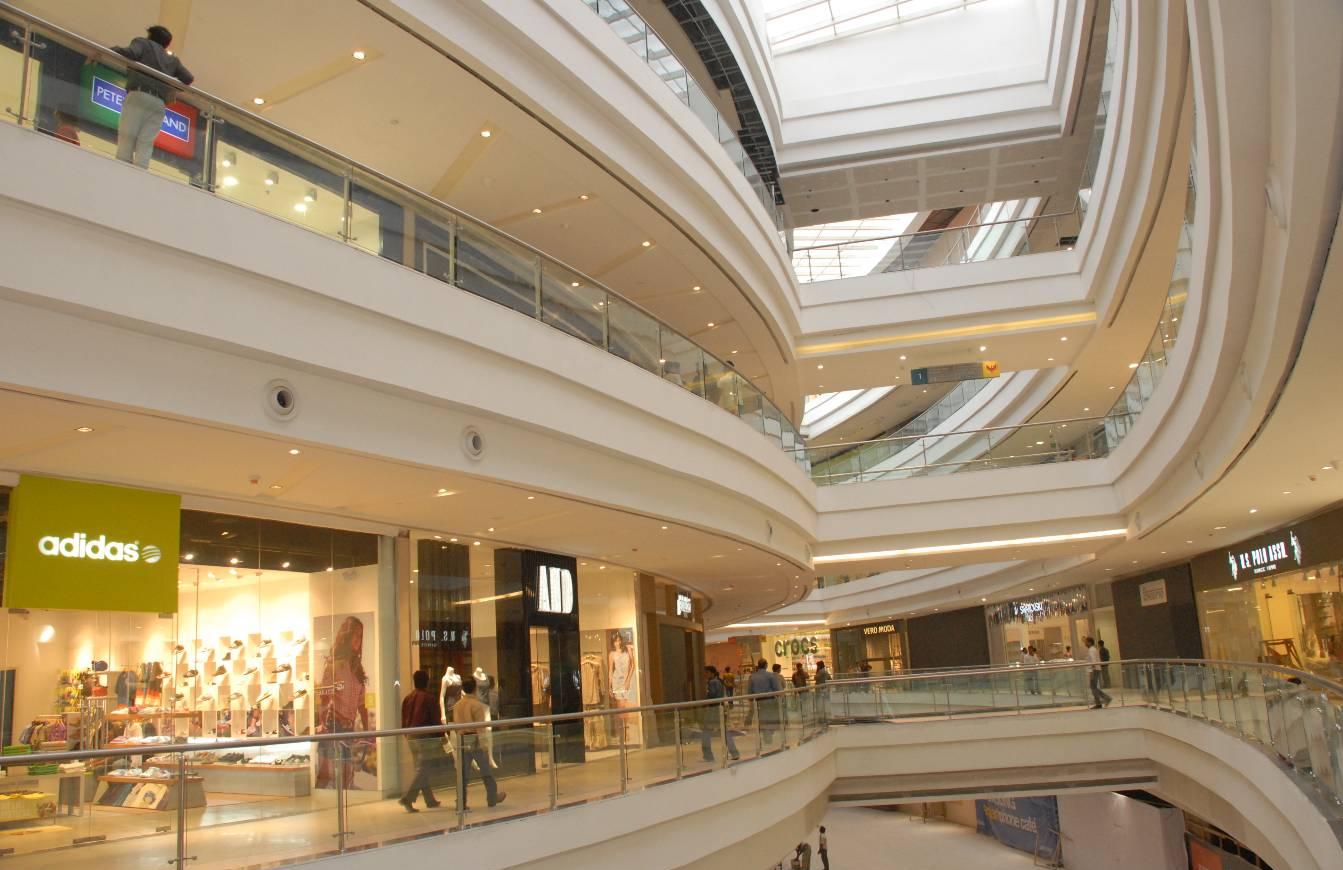 When Is the Best Time to Visit Sri Lanka