If you want to plan a great music festival getaway there is a good possibility you will not consider South America. This is not what you should do since we are talking about a truly tremendous possible experience. Going to a music festival in South America is an attraction in itself since you willg et to see a brand new culture, something that is quite different than what you see in North America and Europe. Although many options can be considered, here are the very best music festivals that you can consider. 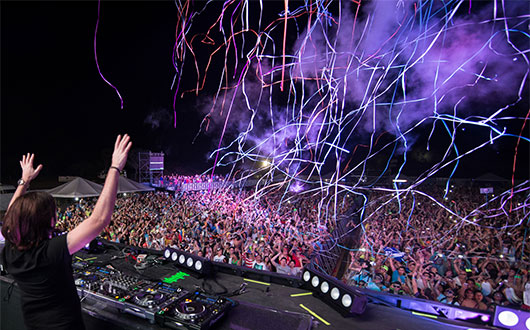 The 2016 headliners were Nervo, Oliver Heldens and Tiesto. This is a beach rave Ibiza style festival that brings in some really good musicians in this genre. It is now so incredibly popular, with a length of seven days. There are even many VIP events, pool parties, island parties, rooftop parties and pre-parties. This is a favorite of the continent for a reason.

2016 headliners were Martin Garrix, Tiesto and Jamie Jones. This is a festival that actually expended into Mexico and London, not the other way around. The debut of this festival happened in 2015 with a 90 feet high Kinetic Field. Just the best worldwide renowned DJs can be considered as headliners here. In 2017 EDC will take place in Sao Paulo.

With a star studded headline featuring The Weeknd, The XX, The Strokes and heavy metal giants Metallica, you know you are up for something special. Lollapalooza first took place in 2011. Since then it kept growing. It eventually started small but then expanded to cover 3 countries. In the first Chile edition we had Cyprus Hill, Fatboy Slim and The Killers. In 2017 the continent basically covers the entire South American continent.

Also Read:  Top Venezuela Tourist Attractions You Have To Check Out 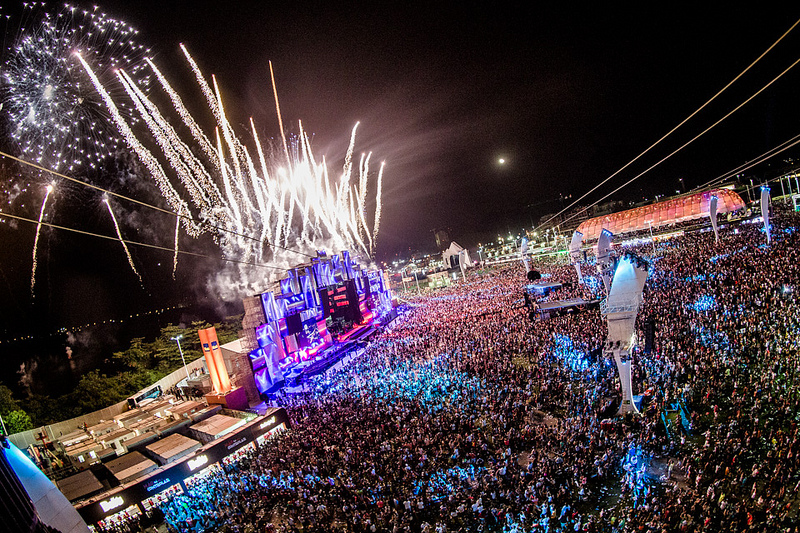 If there is just one music festival you know in South America, it is surely Rock In Rio. The first rock festival took place in the year 1985. It was huge even then with around 1.5 million people attending. It is easy to see why since the headliners were James Taylor, AC/DC and Queen. Now this festival does cover some other genres, with appearances by Justin Timberlake, Rihanna and Beyonce but the main genre is definitely rock. 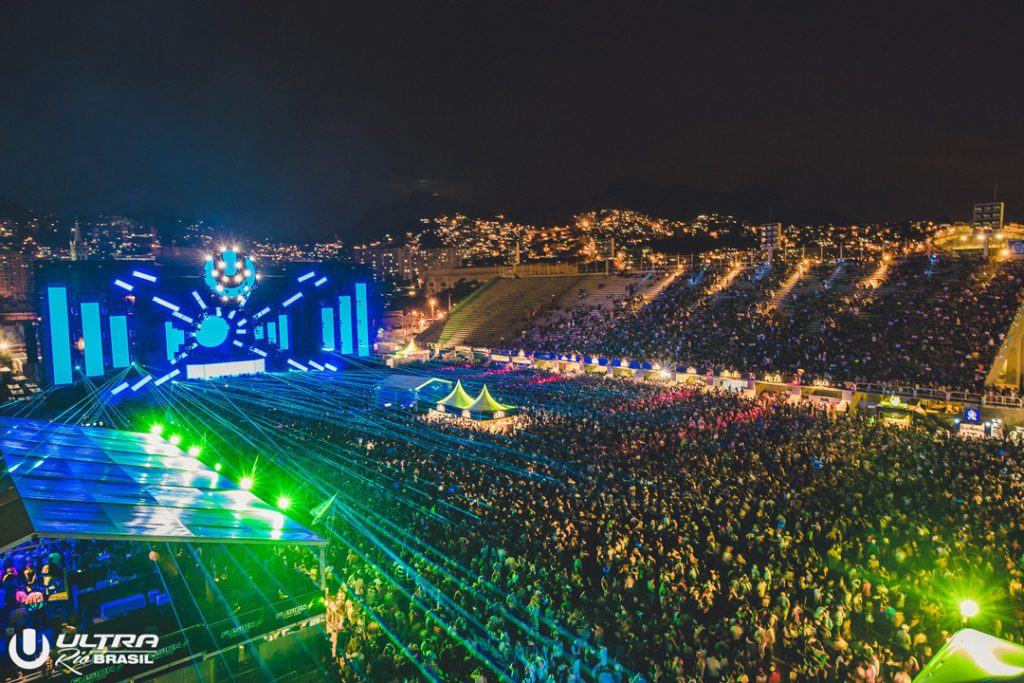 The 2017 announced headliners are Carl Cox, Hardwell and Above & Beyond. The festival is a big part of the global dance experience, with the South American option being quite interesting, with a 2016 re-launch. Similarly to Miami, you can easily expect house and EDM from invited superstars. The event will take place in October, in Rio de Janeiro, Brazil.