In 2017, Austin was named the best place to live in the USA but, if you are there just for a short visit, take a look at our list of best luxury hotels in Austin and enjoy your stay in the beautiful city. The luxury hotels of Austin feature a combination of traditional style paired with the Southern hospitality, a little bit of flair and all the modern amenities you can think of. 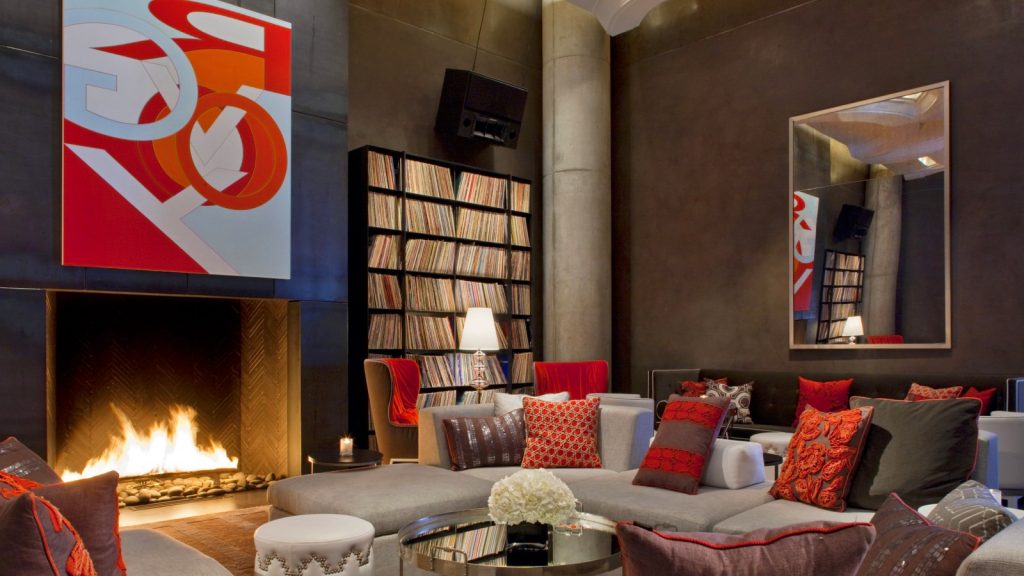 Built in 2010, W Austin is a luxury hotel with 251 rooms that feature the hotel’s signature W beds and high-tech appliances and contemporary décor. The hotel also has seven meeting rooms where guests who travel for business can meet with their clients or business partners. 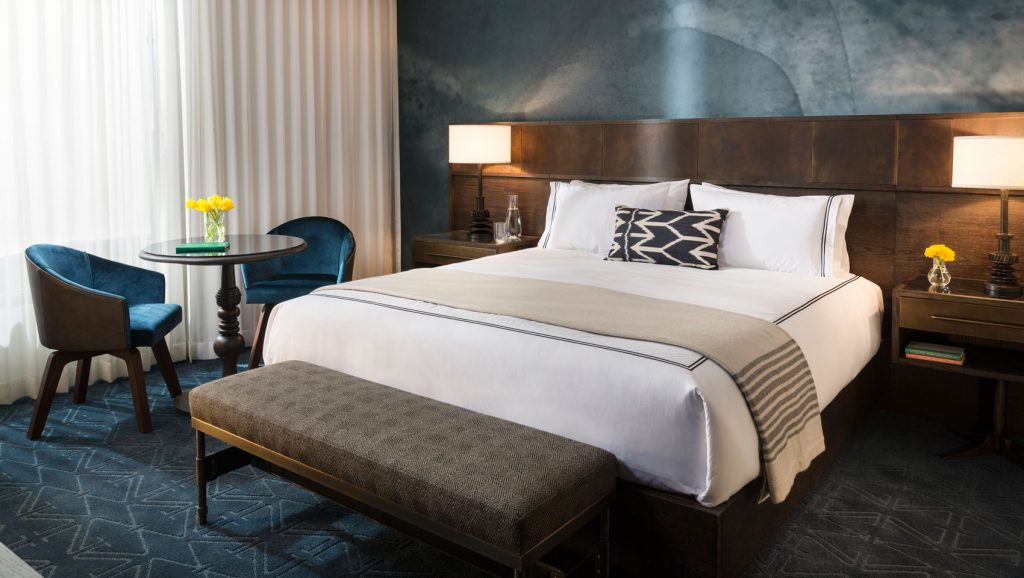 Kimpton Hotel Van Zandt is a boutique design hotel opened in 2015 that has 319 rooms and 41 suites that are waiting for guests. Situated in the Rainey Street neighborhood, the hotel is perfect for guests who love good music since all the rooms, suites and spaces in the hotel have music-focused amenities. Besides the rooms and suites, the hotel guests can spend time in the writer’s lounge, at Geraldine’s Restaurant where they can listen to live music or at the rooftop swimming pool.

Kimpton Hotel Van Zandt is named after Steven Van Zandt, an American songwriter, and it has a laid-back and welcoming vibe. The color scheme of the rooms include white, grey and blue accents and the furniture is dark with bronze accents. Some rooms offer a view of the Lady Bird Lake and all rooms have spacious and luxury bathrooms. 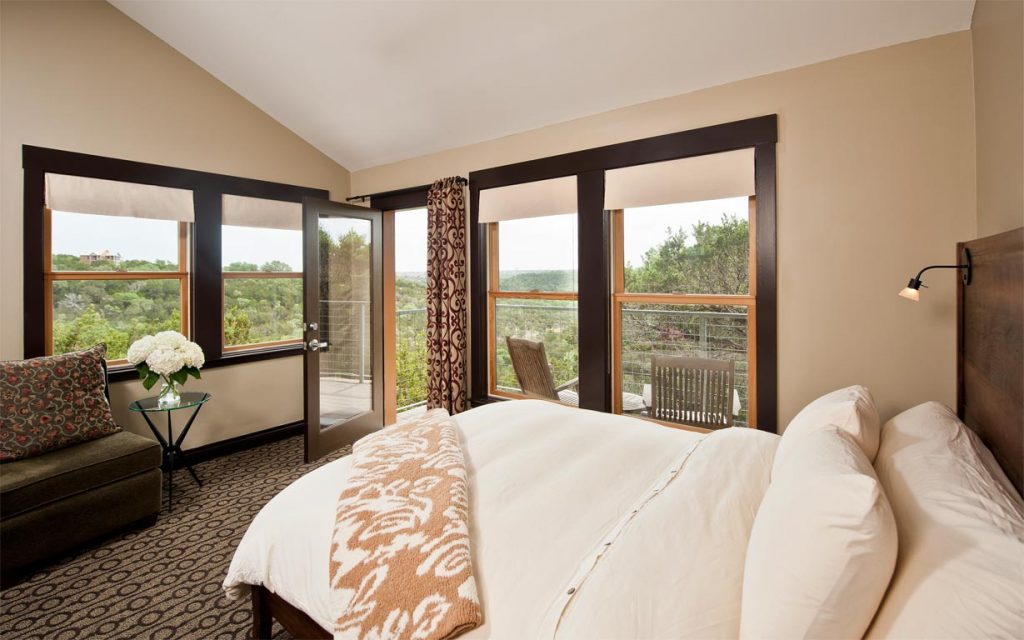 Travaasa Austin is located in a beautiful location, the hotel is surrounded by ancient live oaks and a marvelous nature scenery. Travaasa Austin is not only a hotel but also a resort and spa destination where people can relax and take place in numerous activities and adventures including cooking classes, spa treatments, guided tours, horseback riding classes and cultural activities.

The 70 rooms of the hotel are distributed in seven different building and the guests can admire scenic views of the Texas Country Hill from their windows. 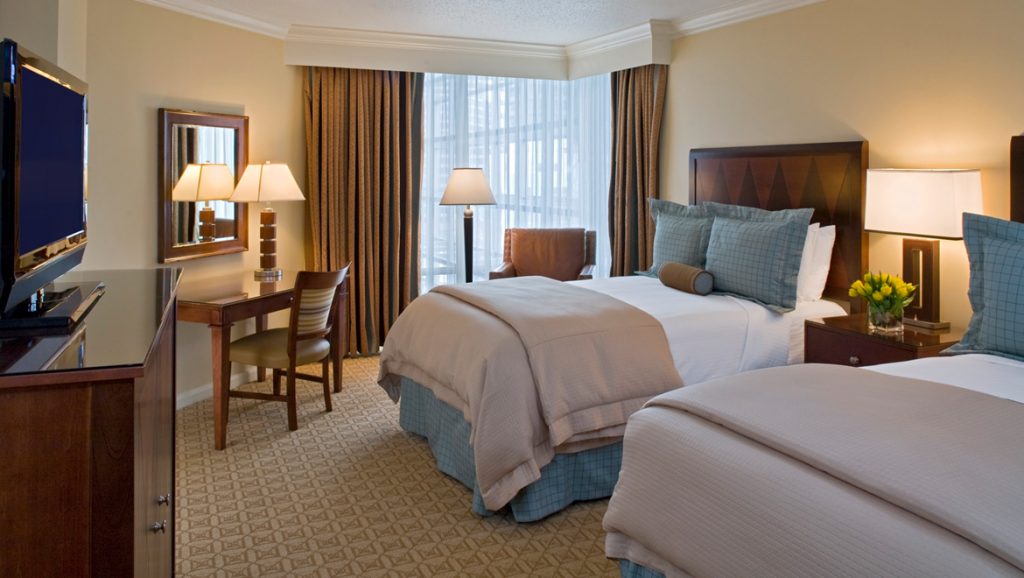 The 338 guestrooms at the hotel feature European-style furniture and include modern amenities like cable TV, web TV, Nintendo consoles with games, phones with voicemail and on-demand movies but also hairdryers, alarm clocks, iron, and ironing board. 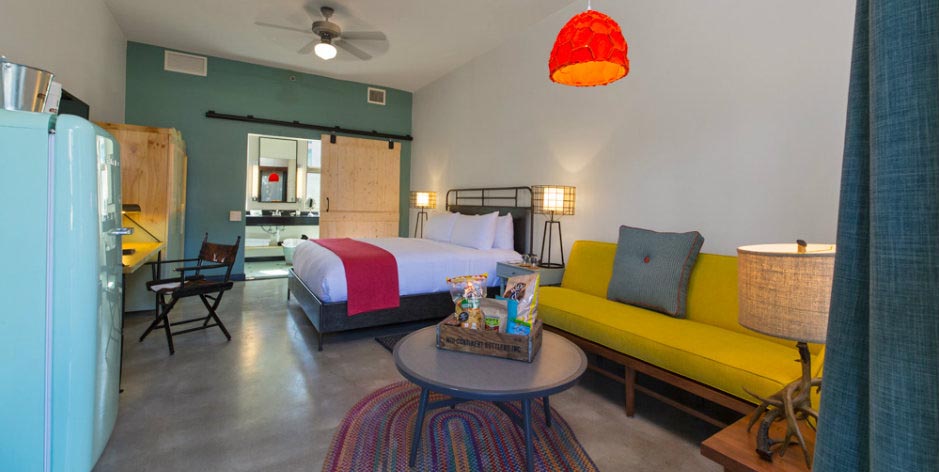 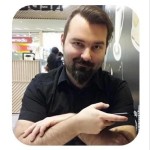