While Cornwalll’s Coastal Path can boast of superb views, rugged cliffs and sheer delight of pretty seaside villages, Cornwall’s moors and heaths are something else indeed. The smallest of Great Britain’s three moorlands, Bodmin Moor reigns in wild and untamed splendor. Hikers here find tiny medieval villages snuggled in river valleys amid the strange and haunting moorlands. A sense of timelessness engendered by ancient stone circles, rugged rocky tors springing up out of the sweeping expanse of moor and the lonesome emptiness of the land gives visitors an experience that could never be had on the coast. While the ancient and medieval are present, the 20th century is not apparent in large areas of the moor. Remote and even desolate at times, Bodmin Moor comes to colorful, joyful life in spring and summer when riotous blooms and flocks of birds and butterflies tarry for the season. 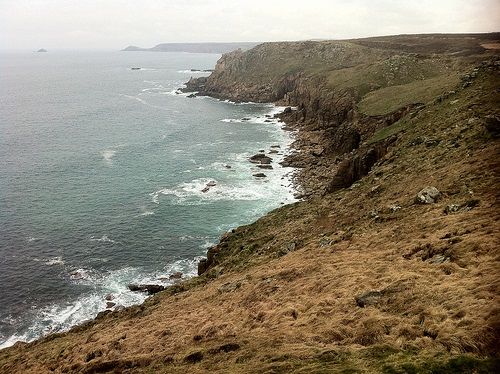 By Lukasz Zelezny under CC BY 2.0

A coast-to-coast long distance footpath crosses Bodmin Moor, where sights include the moorlands’ extensive fauna and flora, abandoned mines, stunning views from Cornwall’s biggest hill, Brown Willy and Bronze Age Celtic stone circles and crosses. The Smuggler’s Way, a challenging three or four day hike, runs from the south seaside town of Looe to the northern coastal town of Boscastle, covering 37 miles of moors, heaths and wild granite rock formations. At an estimated 12 and a half miles a day through wild moorlands, hikers will need to be regular walkers, fit and able to reliably use compass and map or a handheld GPS. With marshes, bogs, abandoned mines and fast weather changes, hikers need to use caution. 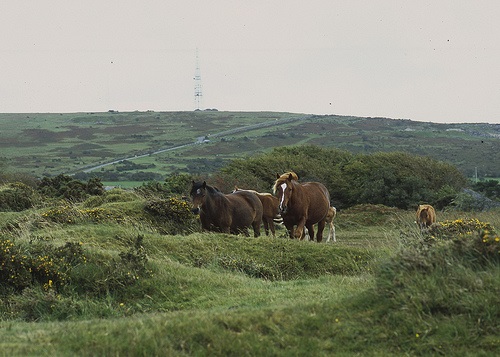 By Richard Fisher under CC BY 2.0

Nevertheless, walking the Smuggler’s Way across Bodmin Moor can enchant visitors with glimpses of the area’s wildlife, birds and blooming flowers. Visitors might catch sight of the following:
– A rich variety of birds from ravens and buzzards coasting on the thermals to Meadow pipits and wagtails.
– Small mammals such as badgers, river otters, foxes and roe deer.
– Lichens, ferns, mosses, heather, grasslands, gorse and cotton grass.
– Domestic Scottish Highland cattle, flocks of sheep and sturdy ponies.
– The Beast of Bodmin, a three and a half foot long wild cat that is said to kill and eat livestock.

Hikers will not only climb Cornwall’s summit, Brown Willy but Rough Tor with its Neolithic stone walls. Ancient lanes lined with Cornish hedges, drover’s roads, 15th century bridges and the challenging open moorland comprise Smuggler’s Way. Taking the 10 Tor Loop will lead hikers to this remote area’s standing stones and strange rock pile ups, the Cheesewring, Hurlers and Minions. Travelers can stay overnight at the dramatic Jamaica Inn made famous by Daphne du Maurier’s novel. Smugglers used the Inn to hide away their contraband, usually tea, brandy and other luxuries. Steeped in history, Bodmin Moor was host to Bronze Age hunters, Celtic warriors, mystical saints and wily smugglers. Feeder streams and peat bogs form the source of Cornwall’s many rivers including Camel, Fowey, Ottery, Inny and Lynher. Legends of King Arthur abound at Dozmary Pond, a peaty pool said to be the resting place of Arthur’s sword Excalibur. Moorland ghosts haunt the moor, including that of Charlotte Dymond, killed in 1844 on Rough Tor. From stunning vistas across the gently curved horizon to bizarre granite rock heaps like Cheesewring, visitors can see it all trekking along the Smuggler’s Way. 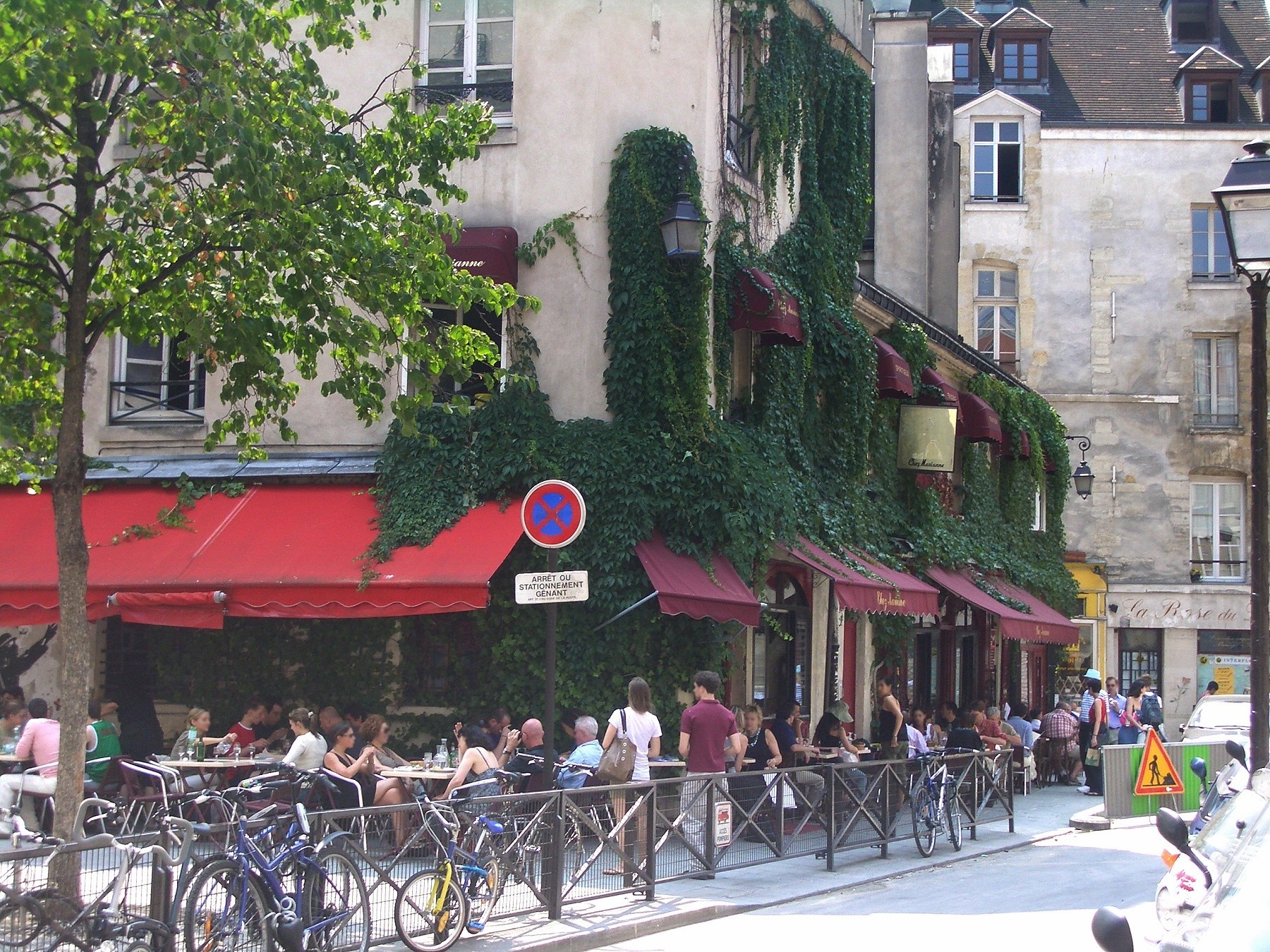