Sights to See on a Russian Far East Cruise

Not often a destination at the front of mind when considering a cruise, the Russian Far East is a fascinating area dominated by volcanic activity which has lead to some calling the area from Petropaviovsk on the Kamchatka Peninsula along the chain, to northern Japan ‘The Northern Ring of Fire’. Thirty two active volcanoes separate the Sea of Okhotsk from the northern Pacific and provide a home to huge bird colonies with the surrounding waters attracting orcas, sea otters and seals.

Many cruise itineraries will start and finish in Japan allowing you to explore this fascinating country before travelling out into the wilds. The more in depth itineraries end in Russia and provide an extensive journey around this area. You can also travel on to the Alaska and finish the trip in Seward allowing you to add the sights on offer in the Bering Sea to your trip. 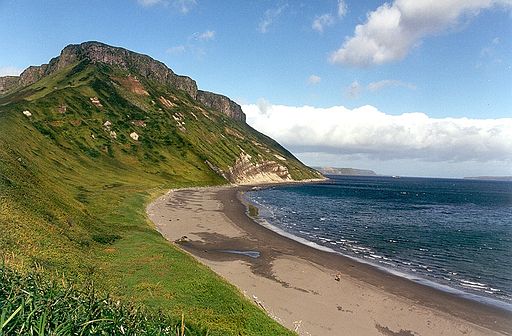 Whether adding on a few days in the hectic neon city of Tokyo or seeing some of the sights in northern Japan for those whose focus is Russia the unspoilt volcanic Kuril archipelago will be the highlight. Here you’ll have the opportunity to take Zodiacs to Kurilskiy Nature Preserve to see red foxes and fur seals and then, moving north visit Urup and Chirpoy Islands where you’ll be entering the volcanic chain with Urup home to four dormant volcanoes and Chirpoy being an active island. Urup was once home to Ainu settlements and Russian fur traders and Chirpoy’s volcanic coastline provides ideal shelter for sea lions.

The islands of Yankicha and Matua offer two very different experiences. At Yankicha entering the lagoon you’ll see the impressive hydrothermal field with boiling puddles and hot spring while Matua is the site of a former Soviet airbase, a remnant of the cold war era giving a fascinating insight into the past tensions it’s in stark contrast to the remoteness and isolation of the area.

Lovysski Island and Onekaton are both homes to huge colonies of northern fur seals and sea lions and off the coast of Shumsu Island you’ll be able to observe sea otters as well as explore the wetlands of the island. A further wildlife highlight is Listvenichnaya where taking a Zodiac cruise around the bay there is a chance to see bears.

Petropaviovsk, the largest town in the region, is surrounded by volcanoes and if starting or finishing here you’ll need to take a 9 hour flight to Moscow before a onward flight to the UK, the journey time serving as a reminder of the remoteness of the area.

Not for the faint hearted this region is as rugged as it is rewarding and for those who want to explore were few others have been. 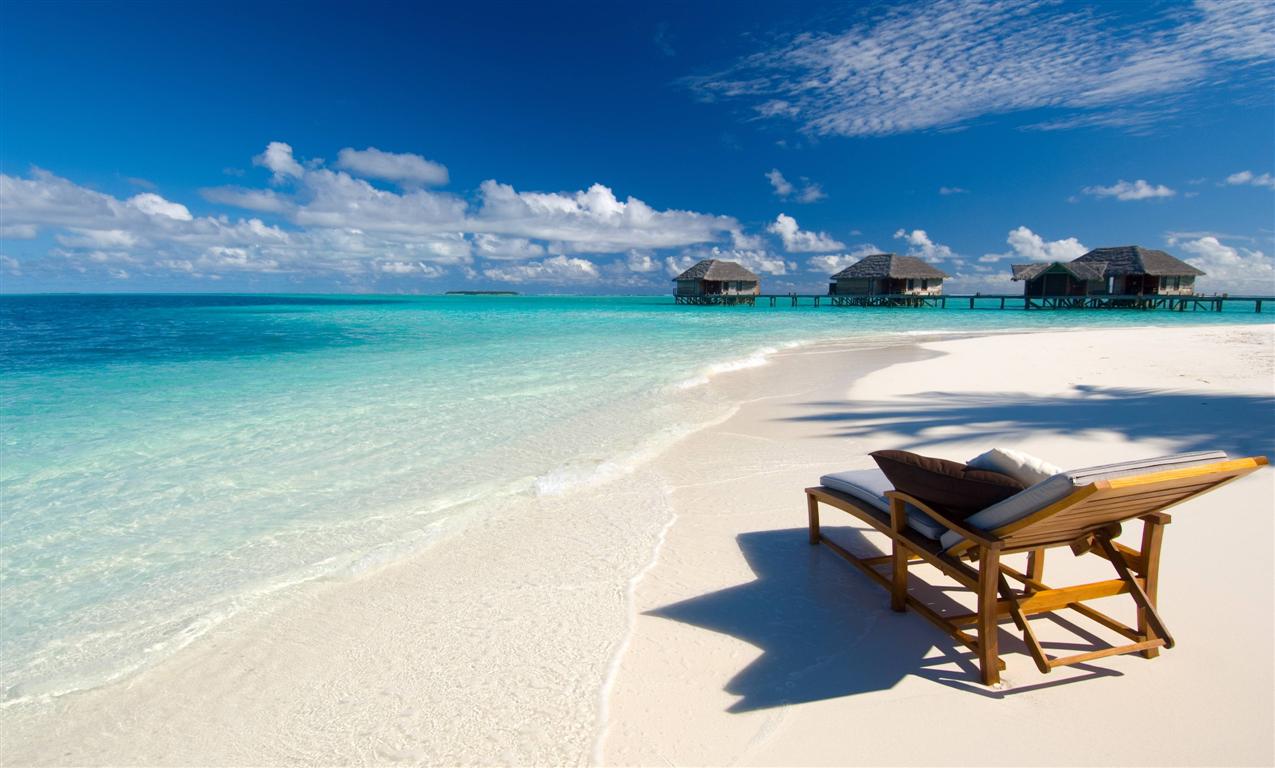 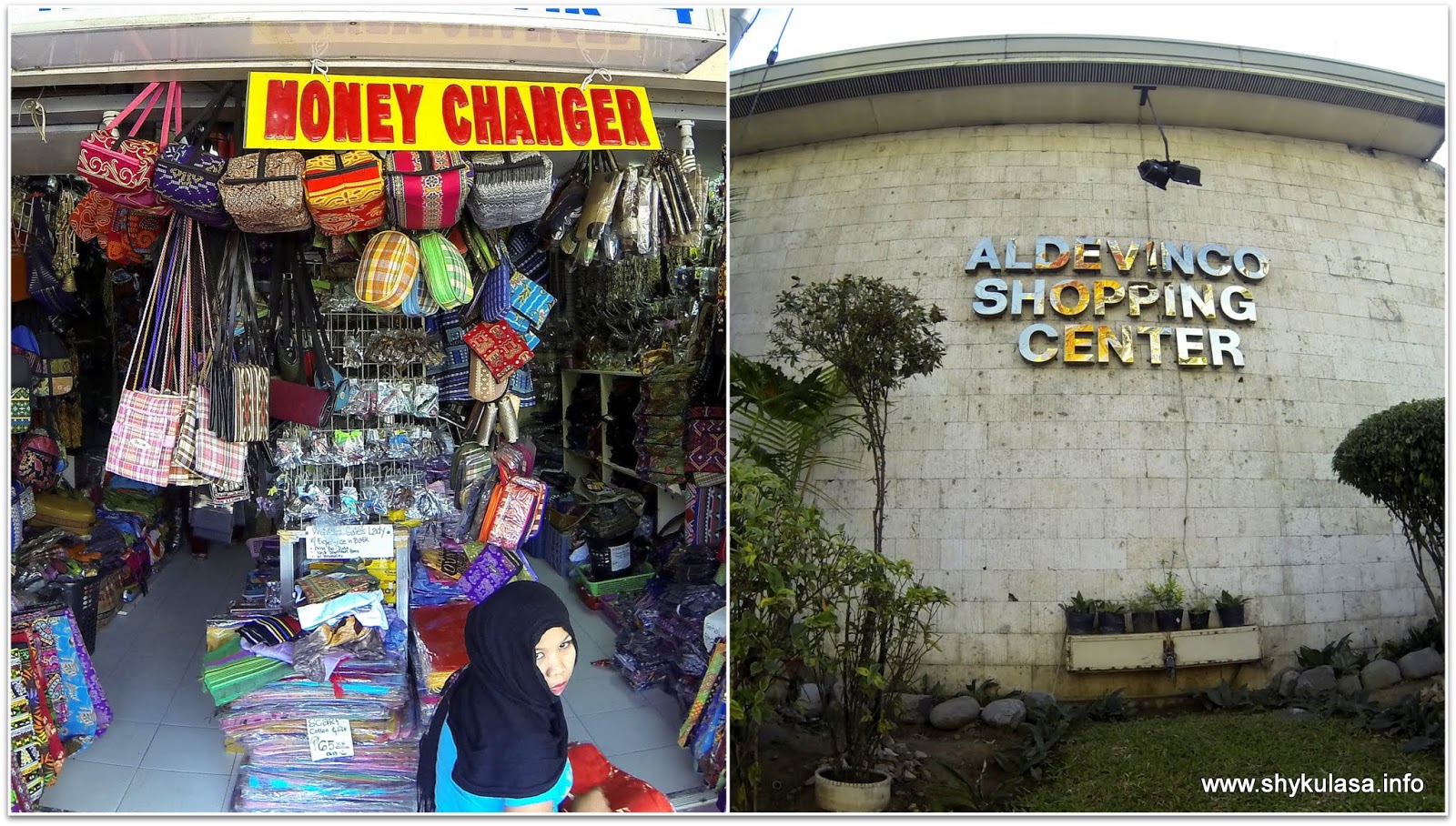 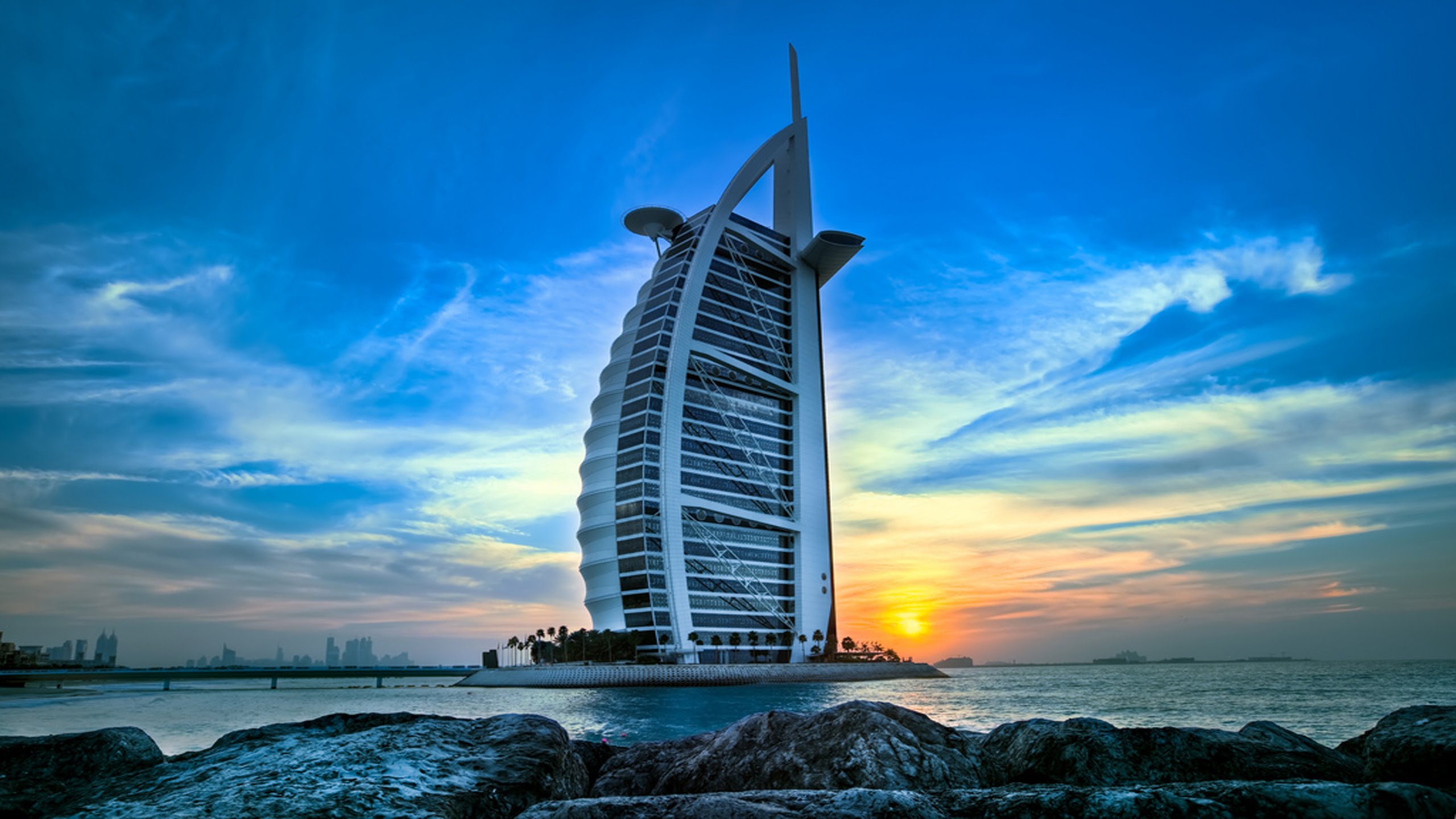 What Are The Very Best Luxury Hotels In Dubai?

5 Destinations You Shouldn’t Miss During Your Asian Cruise