Montreal in winter: What should you do?

Montreal is one of Canada’s main cities; if you include its surroundings, it hosts more than 3.4 million souls! To entertain such a big population, many cultural venues, bars and theaters were built. Activities and festivals are also organized all year long, and winter is not an exception! Everything freezes around Canada, except the heart and the optimism of its inhabitants.
If you are planning to travel to Montreal this winter, do not confine yourself to the comforting warmth of your hotel room: you could have a blast outside if you find the right things to do. Get yourself a great winter coat, a warm hat and a pair of gloves, and try the following activities!

By Jeangagnon [CC-BY-SA-3.0], via Wikimedia Commons

Since 1925, the Parade has been a tradition loved by families and tourists. Thousands of people mass themselves close to the Ste. Catherine Street, from Fort to St. Urbain, in order to see Santa Claus, the dancing troupes, the elves on stilts, the snowmen, even the famous Bonhomme Carnaval, a famous character in Quebec province. Photos of this even can be found here.

In 2013, the Parade should take place on Saturday, November 16, from 11 am. It is pretty hard to get a good spot with all the excited families so it is recommended to arrive a bit earlier.

Have you ever seen a village that is almost completely made of ice and snow? If not, this could be a very interesting sight for you. It costs annually two million dollars to shape this attraction, which is situated in Parc Jean Drapeau.

The village hosts a wedding chapel, an ice hotel, and ice restaurant, even inflatable games for kids! Ice sculptures are also designed and guided tours can be given in French and English at no extra charge. At night, with the special lighting that is used, the sight of Montreal’s snow village is definitely unique! Fireworks are even organized on Saturdays. The attraction is generally open from January to March, depending on the weather. When winter leaves, you’ll see the snow village melt quite rapidly!

A visit to the Maple Sugar Shack

By the end of the winter, Maple trees start producing delightful syrup. Sugar shacks are special companies that are located in remote areas. They harvest this syrup and welcome tourists for a typical Canadian meal. Visitors will also have the opportunity to dance to traditional music, taste maple taffy on the snow, spend some time relaxing in a carriage… some sugar shacks also offer special activities. No sugar shack is located in downtown Montreal, of course, but some of them are only 30 minutes away from the metropolis.

Maple syrup’s season starts near the end of February and continues until the end of April. Once again, dates will depend on the weather.

By art_inthecity under CC BY 2.0

We’re talking here about a huge festival that takes place during two weeks. In 2014, it should be from February 20 to March 2. Light and sound performances, outdoors shows, stand-up comics… the program is usually spectacular. There is even a special White night event where activities are organized all night long around the city.

Also Read:  Here Are The Best US Beer Festivals

If you are looking to spend a long moment in the city, you might need someone to guide you through the numerous things to do. Hotel Saint-Paul, which is a luxurious hotel in Old-Montreal, has an application specifically for travel planning in the city. It is established in one of the most touristic sectors of the city and you’ll be provided comfortable – but expensive – accommodation while enjoying your stay in Montreal.
Even though Montreal is a pretty cold city in winter, you will not regret the experience. Once again, get some good winter gear and surrender yourself to its hectic life! 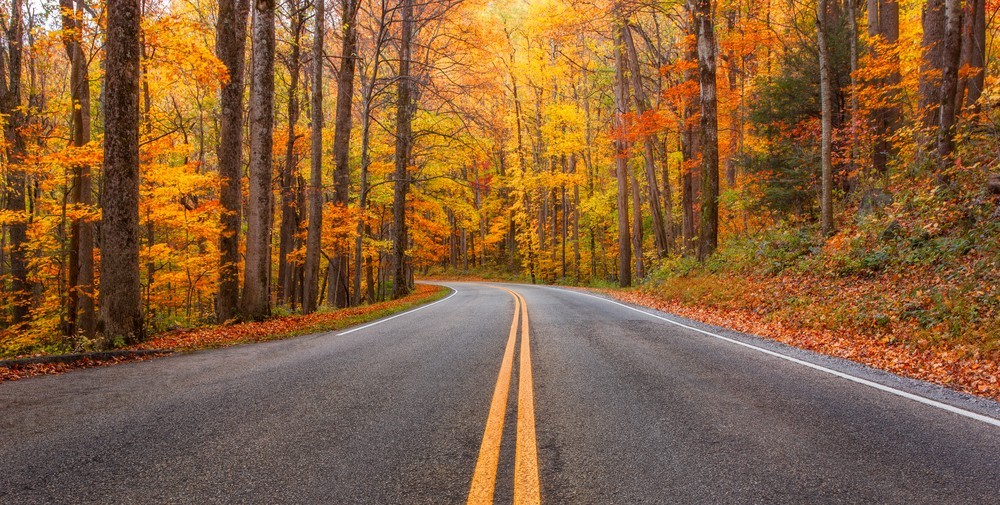 Cities In Jamaica That You Have To Consider Visiting