Sweden’s second largest city has a reputation for being an all-year festival destination and this summer you’ll find a full calendar of events.

Gothenburg, on the West Coast of Sweden, has long been known for its world class seafood and fish restaurants and the picturesque group of islands found along its stunning coastline. Visitors to the port city of Gothenburg will find a full range of cultural activities and events including fishing, exploring the canals and cobbled streets of historical area of Haga and relaxing in the parks.

Every year the city hosts a full calendar of festivals and events, covering all types of interests, including film, music, science, culture and sport. The summer months are especially busy and if you’re interested in seeing what’s on offer here are some suggestions that might take your fancy over the coming summer months.

The annual Metaltown festival takes place in July and celebrates its 10th anniversary by extending from two to three days and is headlined by Slipknot and Motorhead. 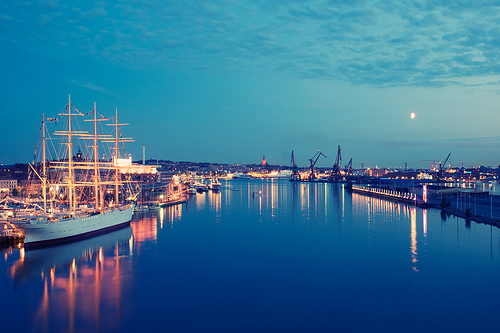 By Rob Sinclair under CC BY-SA 2.0

Also Read:  Best Restaurants To Visit And Eat In Barcelona

If you’re interested in staying in hotels in Gothenburg during this time it’s a good idea to book up early.

The event attracts thousands of visitors every year from all over the world who flock here to watch teams participate.

Even if festivals aren’t your thing, you’ll find plenty of other things to do in Gothenburg and the surrounding area. A short train and ferry ride away are several dozen islands off the coastline housing pretty fishing villages and harbours. In the city you’ll find stunning Art Nouveau architecture, a lively café culture, art galleries and museums.

Will you be enjoying an open air concert in Sweden’s festival city this summer? 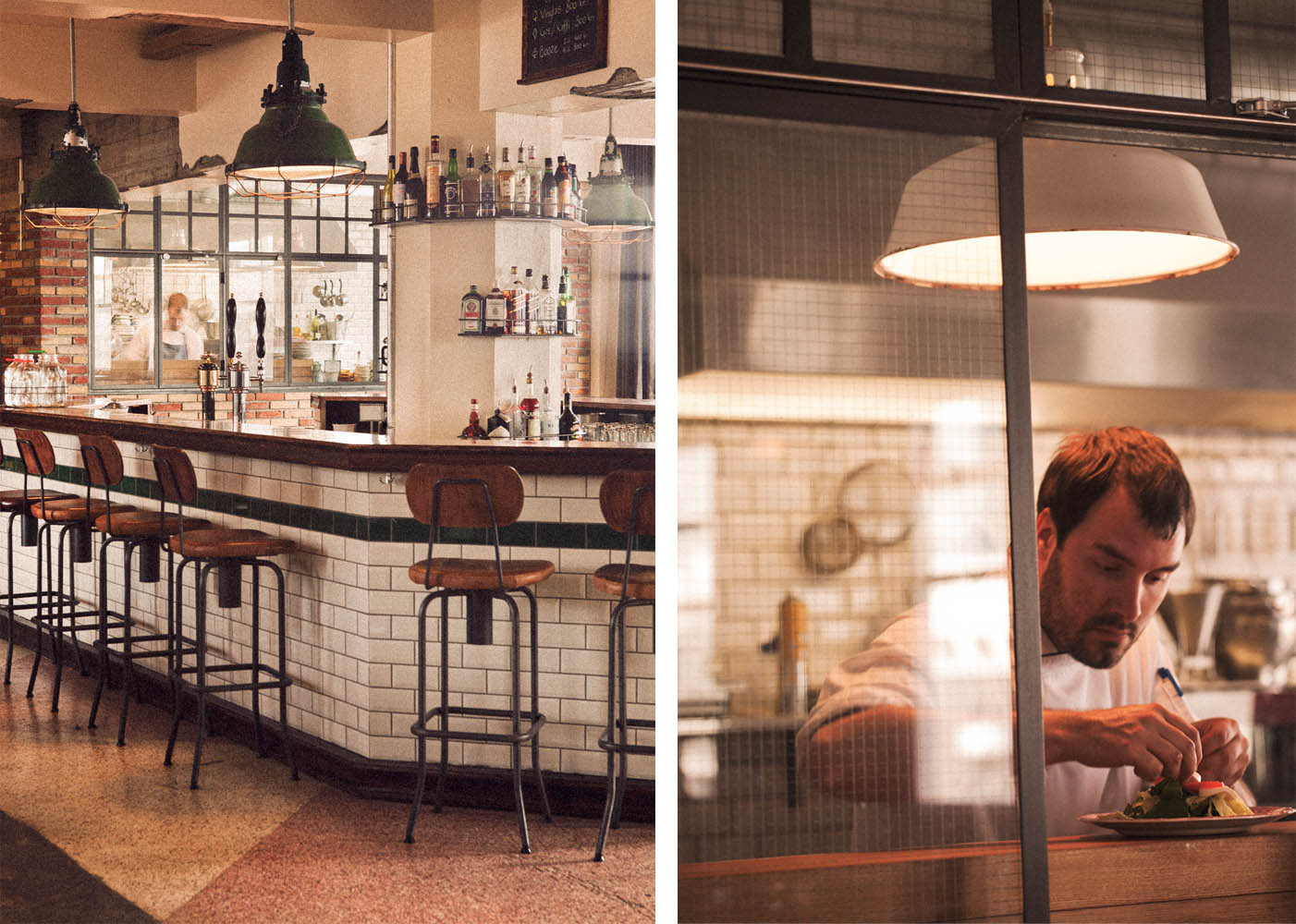 Best Hotels To Stay At In Reykjavik

What to do in Palermo?