Living in London is exciting but even those that lived in the city for a lifetime do not know much about the many different hidden gems that can be found in the capital. The district of Wapping is one of these gems and there is no way to deny this.

Wapping is located between River Thames’ north bank and The Highway. The entire area is highly influenced by its maritime history and various buildings were transformed from warehouses to luxury flats in the eighties. Now we have access to some wonderful spots that are attractive for both tourists and locals. 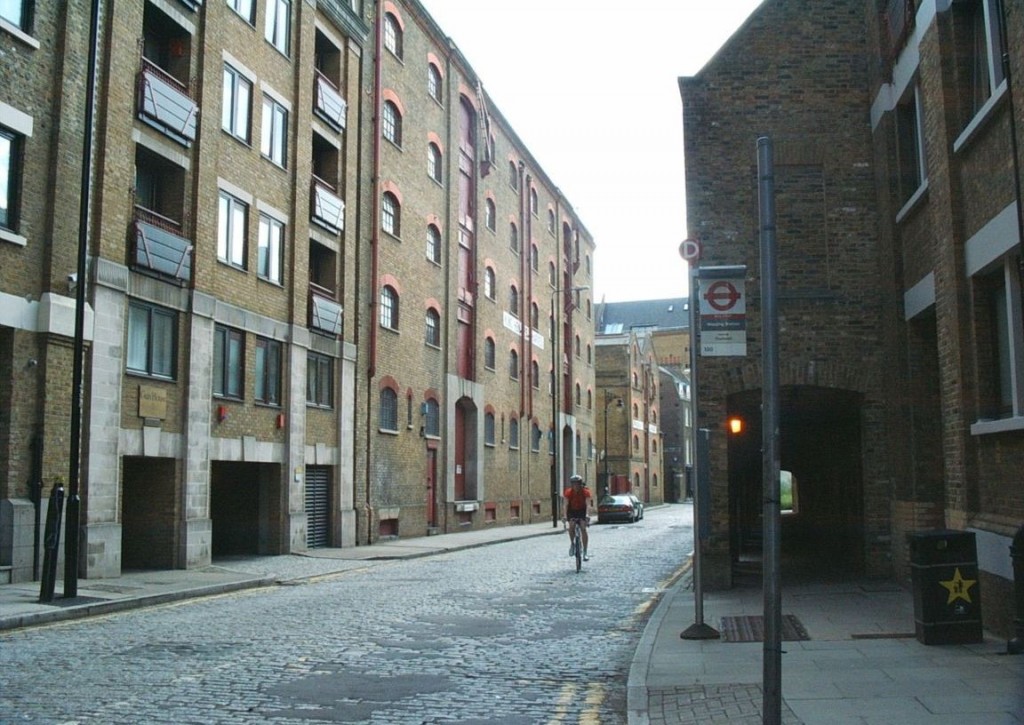 Why not take a stroll and see something different if we are in London? Allow yourself one day to visit and you will be surprised. In order to help you out, we will point out some local attractions that are usually not on the map in the sense that tours do not take you there but you will enjoy what you see.

If you love history and music, this is a site that you have to visit. Most people do not know this but Wilton’s Music Hall is actually the oldest of all the grand music halls in the world, not just in London. “The City’s Hidden Stage” (as it is presented on the official website) started out as an ale house and now features various shows that you will most likely love.

The music hall has 2 floors and the warped walls incorporate different libraries, lounges, bars and cafes. As you would expect, all of them are vintage in style. If you are not visiting for a show, the café is definitely something to stop at.

This is where different ships used to come to London from America a long time ago. It was constructed in 1811. Now it is owned by a private investment company and it is sometimes used for different really large corporate events. For instance, different film premiere parties were held in the Tobacco Dock area.

Some time ago the brick building was transformed into a shopping mall. The business was not successful so we eventually were faced with a redesign to what it is today: an event and conference space. Even so, the sight is quite a spectacle as you will feel a little overwhelmed when you walk by. If you want to learn more, check the site http://tobaccodocklondon.com

If you come from another part of London, you will most likely end up at the Shadwell DLR Station. It is located around 10 minutes North East of Wapping High Street. You have to visit because of the fact that there is a very interesting mixture of restaurants, low end shops and high end shops. You will surely want to stop at the Cinnamon Coffee Shop. You cannot miss it since it is highly colored and stands out when compared with the brick wall that surrounds it.

Close to the coffee shop you will see some pretty large buildings like New Crane Wharf and Gun Wharves. These locations also have a lot of history being tied with trading.

Getting back to Wapping High Street, you will definitely like the feeling you get when you see really new restaurants being close to pubs that have centuries of history behind them. This is something that is rare in London and even rarer around the world.

Also Read:  The Very Best Botanical Gardens You Can Visit In Great Britain

The Prospect Of Whitby

This is the oldest of all the riverside taverns in London. It was built in 1520. Unfortunately, a fire almost destroyed it in the 17 hundreds but that was when the building was rebuilt and became what it is today. In the past it was known as the Devil’s Tavern as it had a pretty bad reputation but nowadays it is a great place to visit.