Samuel Johnson was right when he remarked, “If a man is tired of London, he is tired of life”. This is such a vibrant city that there is always something new happening around. Tourists staying at Central London hotels often limit their travel experience to Big Ben, Madame Tussauds, Buckingham Palace and other famous attractions. Along with these iconic charms, this city is brimming with new and chic options for tourists. There are plenty of new attractions popping up that the tourists often miss out. Here is our guide to discover the new gems that only locals are familiar with.

View from the Shard

Adventure seekers! The city is ready to thrill you with the all new London Dungeon. The new London Dungeon is already open near London Eye. Wondering how scary can a new dungeon be? The new dungeon features personal happenstance with Guy Fawkes and Henry VIII. Brian Blessed along with 20 live actors will bring some of the most gruesome character from city’s history to life. 1000 years of history has given us some notorious characters like Sweeney Todd and Jack the Ripper. Get ready to fill your heart with the thrill of visiting this spooky place. The scary experience will send chills down your spine. 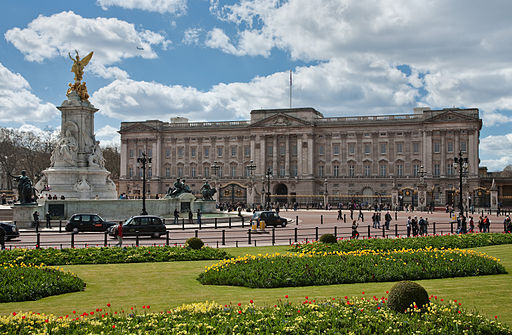 Do you like large open spaces and greenery? The former Olympic Park will open its door to the public again in July but this time as Queen Elizabeth Olympic Park. Spread over 250 acres of beautiful landscape and waterway, this lush green oasis is truly a treat to watch. In 2013, the cyclists will get the chance to ride around some areas of the park which was used in the Olympics Games. On 4th August 2013, the park will host RideLondon event for both professionals and amateurs.

Also Read:  What to do in Palermo?

If you are a foodie, there is a new pop-up which can satisfy even the most demanding epicurean. After the successful pop-up in London, Tom Seller is introducing a new chapter in his culinary life, which is Story. His first permanent bistro will open in April 2013. He is a renowned chef who has worked with Thomas Keller at The French Laundry, Adam Byatt at Trinity, and Rene Redzepi at Noma. At Story, the expert chef will delight the guests with British gastronomic wonders like beef cheek with stout, beef fat candle, three bears porridge, and cauliflower yeast.

Modern London is replete with new options for tourists. While exploring London, don’t miss to visit these new and exciting attractions. 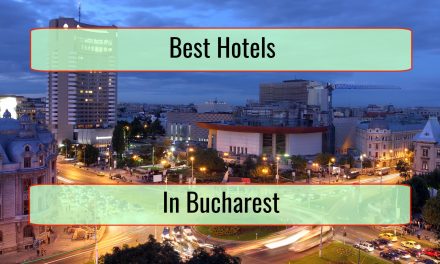 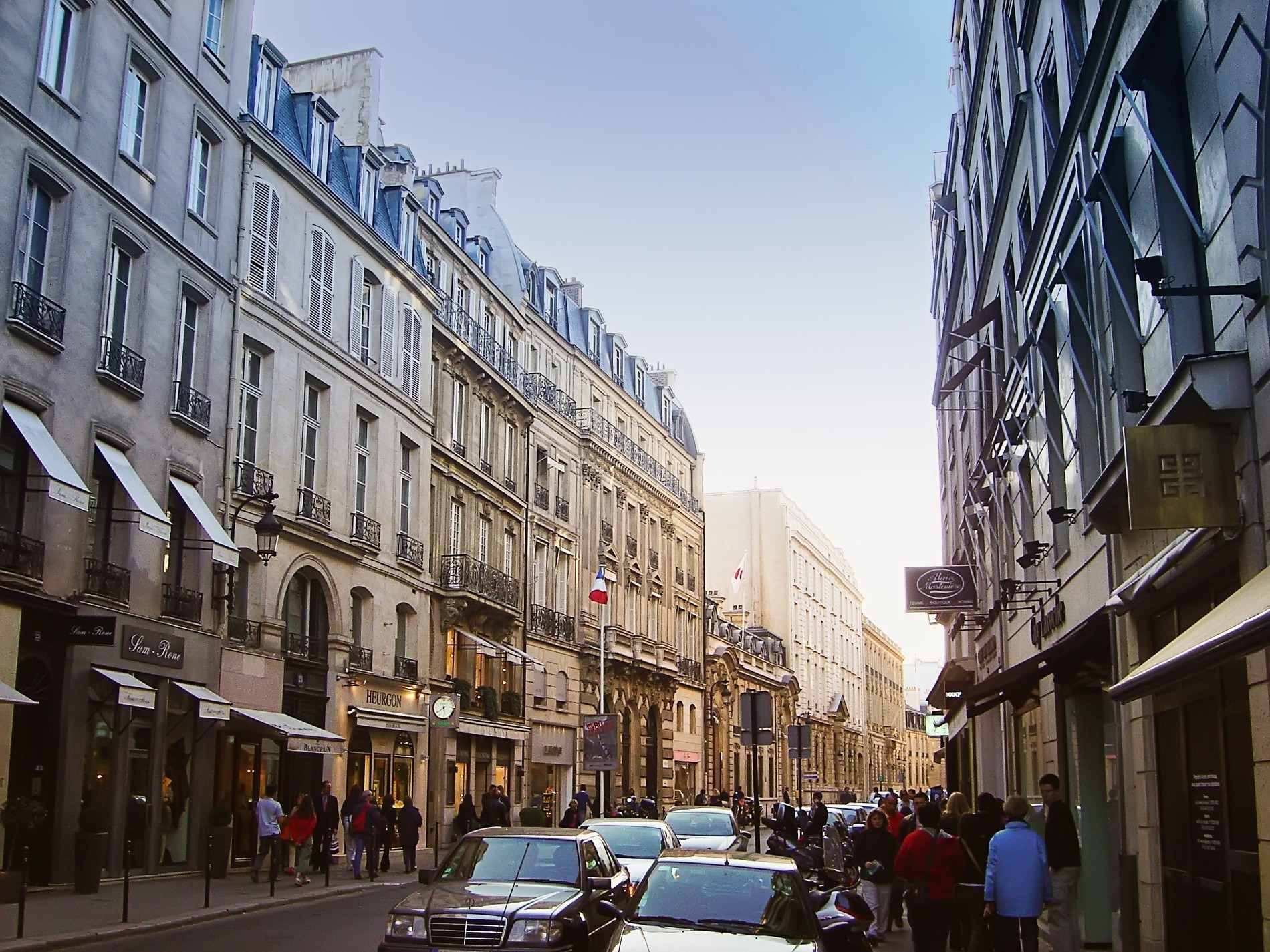 Here’s Why People Travel To Paris To Shop

Things to do in Wimbledon