Cities In Jamaica That You Have To Consider Visiting

Jamaica is a popular tourist destination for basically all people of all genres and all tastes. This is a country that does have something for everyone and it is a guarantee that you can have the time of your life there.

Any trip to Jamaica will take you to at least one major city. With this in mind, let us take a quick look at the most popular cities in Jamaica according to tourists from all around the world.

The capital of Jamaica is almost always listed on the lists of cities in Jamaica that you need to go to. That is mainly because there are so many interesting attractions that are available and you can truly experience some of the best that the country has to offer. Out of the different attractions that you have to try out in Kingston, you may want to consider:

Although founded in 1973, Portmore is one of the cities in Jamaica that only recently became a municipality. This location is known as the largest dormitory city in the entire Caribbean. Don’t let that fool you though. You will most likely pass by and as you are in the area, make sure that you visit Caymanas Park and the Jamnesia Surf Club, which is nearby.

Spanish Town served as the Jamaica capital for both England and Spain from the sixteenth to the nineteenth century. Now you can see so many different memorials, national archives, one of the Anglican churches that are really old and located outside England and feel right like at home thanks to the small, welcoming population. Popular attractions include:

Also Read:  5 Interesting Things To Do In Jamaica That Are Really Popular 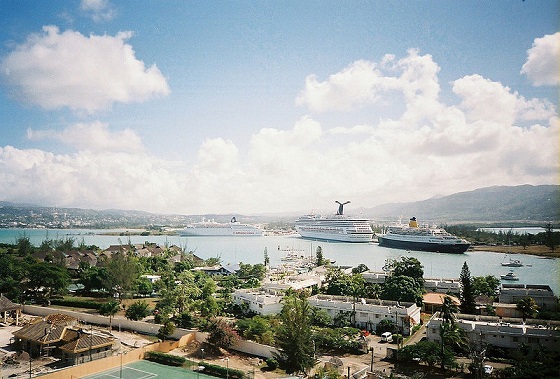 Montego Bay is referred to as Jamaica’s tourism capital, sometimes even mentioned as The Second City. Almost half of the businesses in the area are meant to serve incoming tourists or support the industry (examples: air charters, hotels, car rental firms, tours, entertainment and so on).

The major attractions that you may want to consider are:

Saint Ann became popular around the world because it is Bob Marley’s birthplace. As you can so easily imagine this is enough to drive local tourism and increase popularity as time passes. Some of the attractions that you may want to consider include:

These are just some of the cities in Jamaica that we warmly recommend. Do you think that we missed one? If so, let us know below so that we can learn more about it, visit the city and maybe other visitors will find your recommendations to be useful in planning their trip. 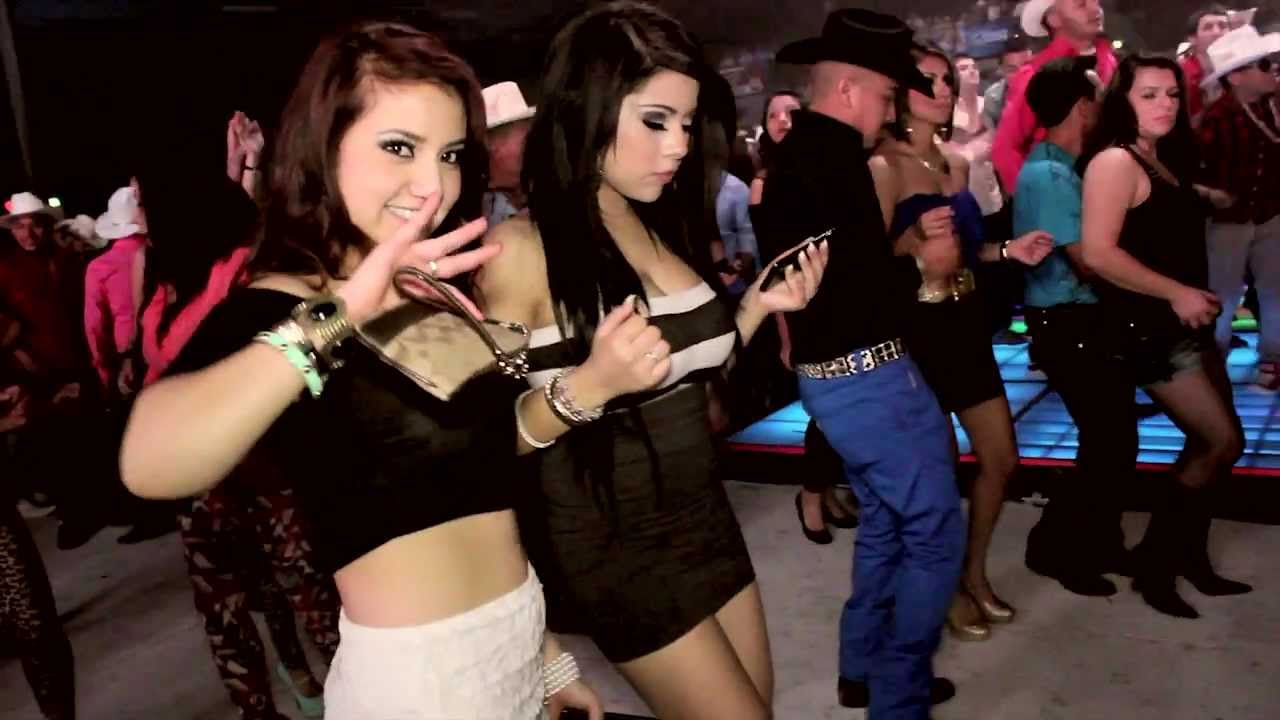 These Are The Best Botanic Gardens In USA

Montreal in winter: What should you do? 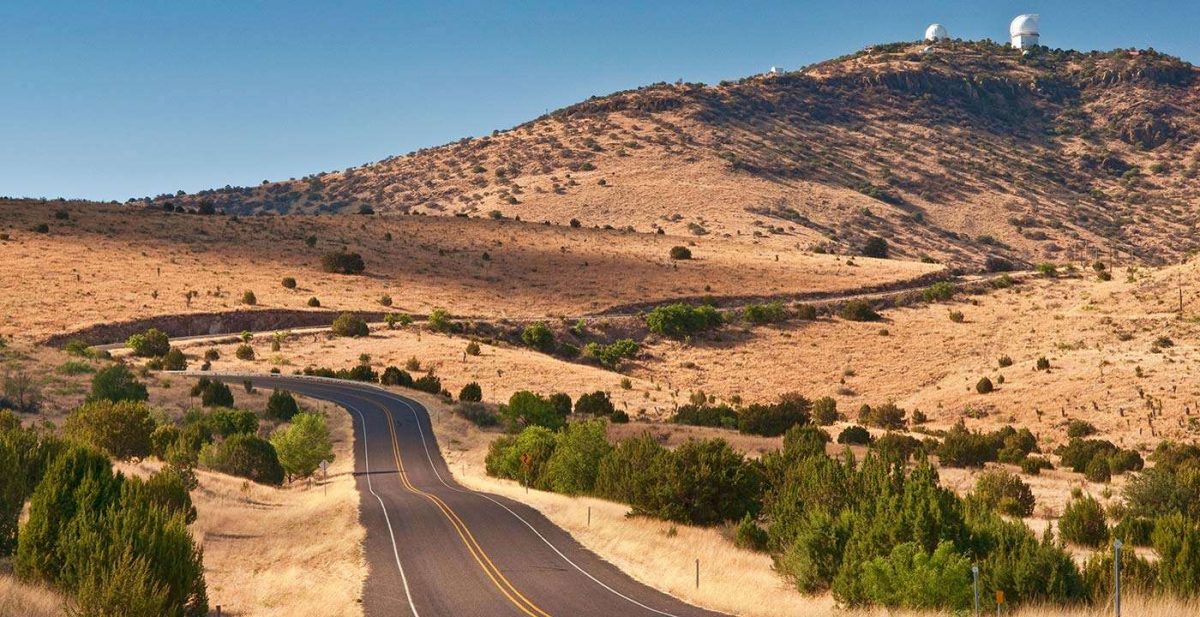