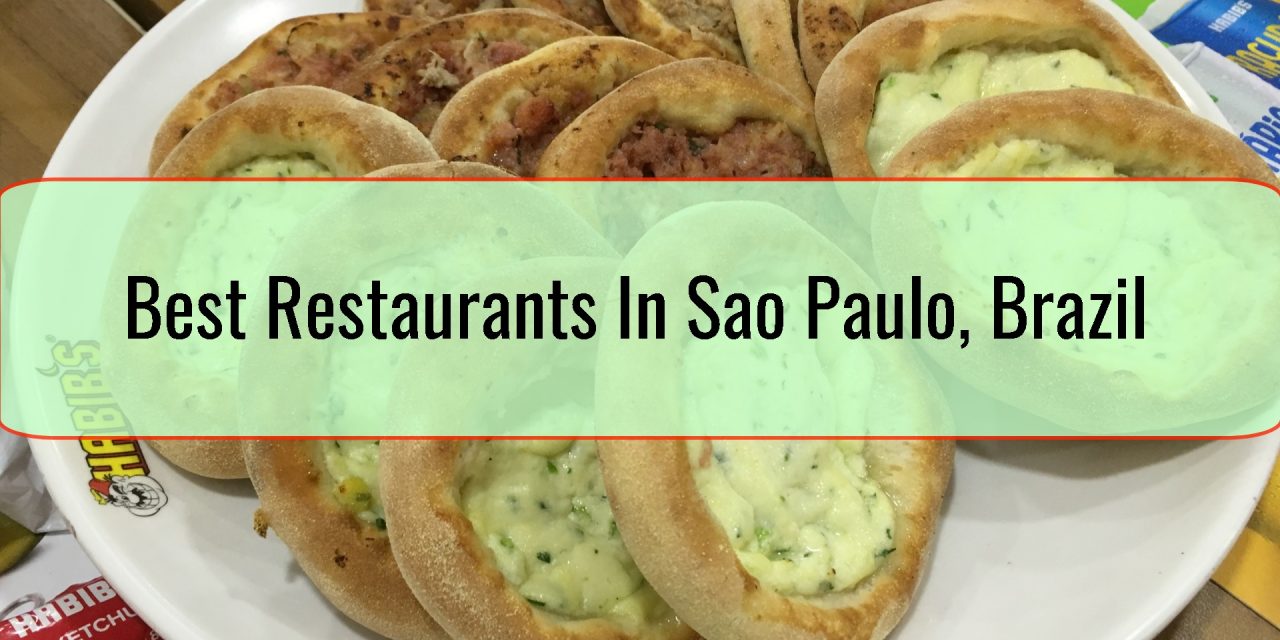 Nicknamed Land of Drizzle, home of the Pancake Cook-off, the most important fashion week in Latin America and an Art Biennial that promotes links between non-European cultures: this São Paulo in only a few words. It’s a colorful explosion of cultural diversity, but hardly a tourist city- you’ll need to be told where to go and how. Recommendations are the best way to get around. But if you are a self-professed foodie, São Paulo should be your Mecca.

Spacious and exquisite, this restaurant mingles style and respect for nature, as it is built around an enormous fig tree whose large branches have been glassed in. The inventive and beautiful structure is not the only part that attracts. To that, we add a delicious feijoada, the national dish and the special dish on Wednesdays and Fridays. If the pork and black bean stew is too heavy for you, there’s a variety of seafood at your fingertips and upper-middling prices that are legitimate when you consider the deft service. 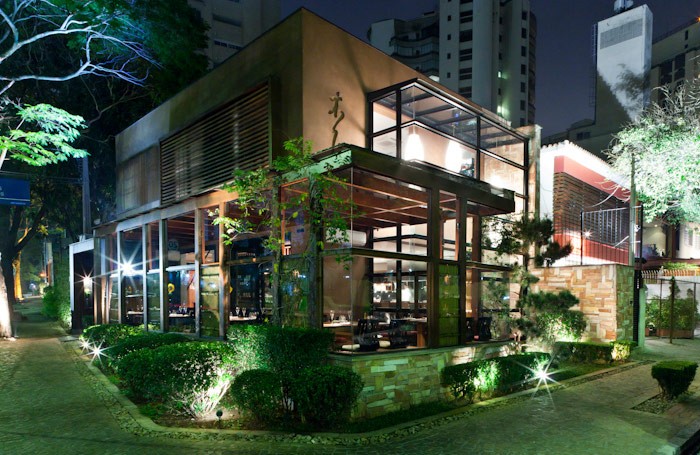 São Paulo is not just the home of a month-long LGBT festival, it is also the home of over 1,5 million Japanese. Therefore, it’s no surprise that you can find anything from cheap sushi boutiques to refined gourmet venues. Kinoshita’s part of the second category- it’s a high end restaurant and has won several accolades and it’s another case of “If it were in Europe, it would be sporting Michelin stars”. It elegantly combines traditional nigri sushi and whisper-thin crisp tempura. If you’re an Instagram fan, this place will save you from all the effort of taking the perfect picture of your dish before posting it. That’s because the serving here is impeccable and you will receive a picture on a plate. The prices are high, but the cutting edge dishes, such as seared foie gras prove once again that it’s worth it.

Also Read:  7 Luggage Essentials for a Trip to Tenerife 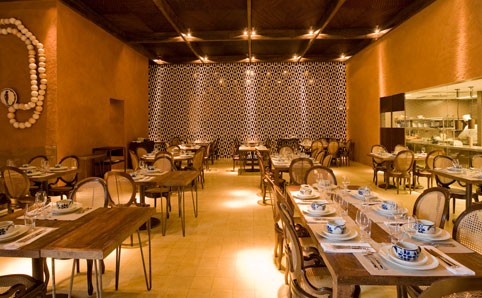 Chef Alain Poleto and Alex Atala, of the aforementioned D.O.M. are two men on a mission and their mission is to bring traditional Brazilian cuisine into the spotlight and to refine it. Their restaurant is upscale, with fitting prices, but it would definitely bear the Michelin seal of quality service if it was placed in Europe. Priprioca, an Amazonian root whose taste resembles patchouli and chocolate are brought together in a mouthwatering mousse. To that we add moqueca, an Afro-Brazilian rich and creamy casserole filled with the most delicious fish and shellfish cooked in coconut milk and palm oil.

The star of the show, D.O.M. is a highly respected restaurant in São Paulo, founded by Alex Atala, Dalva e Dito’s man on a mission. Ranking number 6 on Restaurant magazine’s list, it’s the highest ranking restaurant from Latin America. It brings together the traditional Brazilian ingredients, modernist cooking and Atala’s vision. The quality of ingredients alters the flavor of a French aligot, for instance, but all for the better. From edible flowers to traditional Brazilian cheese, an impressive wine list and unusual flavored waters, this is probably the best restaurant in São Paulo, with prices to match, of course.

10 tips for a day in Tangier 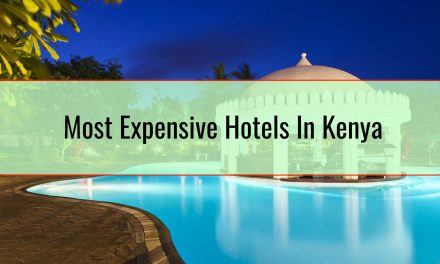 Most Expensive Hotels In Kenya 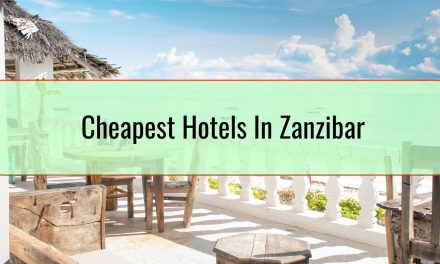 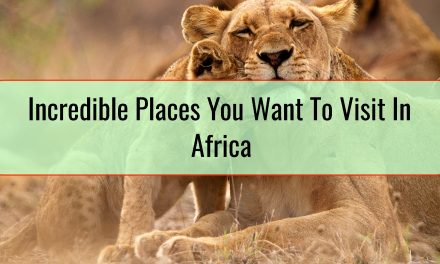 Incredible Places You Want To Visit In Africa