If you are a music lover like me then you should come to the yearly music festivals celebrated in different parts of Europe. I had my grandest time in these festivals and I would definitely come back if given the chance. What is not to love about these festivals? First of all, if you are really into music then you must admit that the continent is way beyond others when it comes to music. They are just so innovative and creative when it comes to sounds and beats. Then there is nothing like being with thousands of other music lovers like you. You can feel the energy in the air.

One of the most popular of these music festivals is the Glastonbury Music Festival held in England. The English has always been at the top of the music scene and if you want to hear the latest from the Brits, then this is the festival to go to. Because it has become a major music festival though, Glastonbury also attracts acts from other parts of the world. If you want to catch this festival, then you should know that it is held every June. If you are a fan of rock, alternative and new music, then this festival is not to be missed.

Not into modern music, then maybe the Athens Festival in Greece might be more to your liking. Held at almost the same time as the Glastonbury Festival, the Athens Festival is considered as the biggest celebration of classical, opera and ballet in Greece and maybe in the whole world. I am not really into classical music but when I really enjoyed my time at the Athens Festival. Few things can beat listening to good music while being surrounded by the beautiful sights in the city in the Grecian capital.

If you want to experience more than just music, then head on to Amsterdam for the Lowlands Music Festival. This festival is held late in June every year and it celebrates not just music but arts, theater and dance as well. This is a very popular festival not only for Europeans but also for people from other parts of the globe. The city can be quite crowded so be sure to arrange your Amsterdam accommodation ahead of time to make sure that you will have a place to stay. If you are planning to extend your stay in Amsterdam, then you should also check out other multi-cultural events in the city such as the Kwakoe festival and De Parade.

If you want to trace the birth of Western music then there is no other place to go but to the place where it all began, Vienna. Like the festivals in Amsterdam, the Vienna Festival also celebrates more than just music. Held every summer at the city hall square, the Vienna Festival attracts tens and thousands of people from across the globe. Considered as one of the biggest cultural festival in Europe, the Vienna Festival features about 40 productions, 175 performances and 70 concerts. 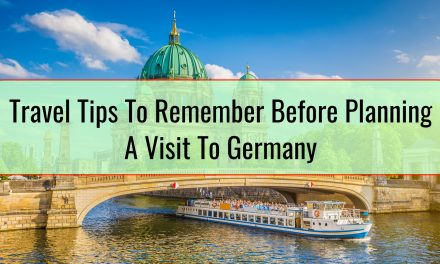 Travel Tips To Remember Before Planning A Visit To Germany 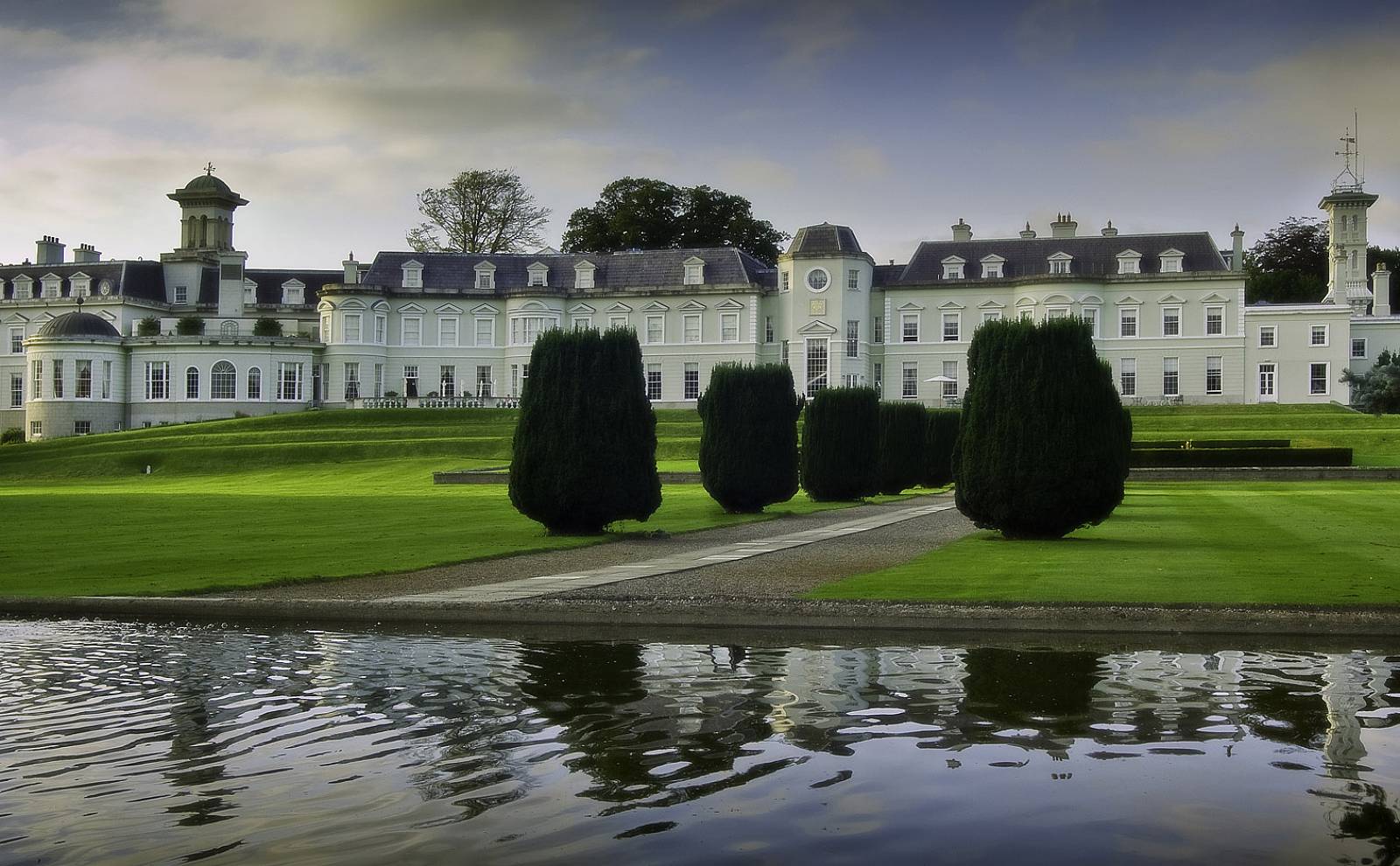 Luxury Hotels To Stay At In Dublin

The Top fourteen Restaurants In Dublin 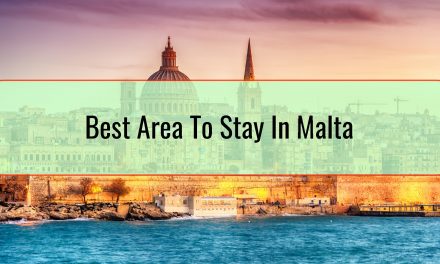 Best Area To Stay In Malta